Anime is a form of moving art that, like all other art forms, aims to arouse a variety of emotions, including anger, grief, terror, and joy.

Numerous anime have warmed the hearts of countless fans all across the world during the nearly century-long existence of the medium.

No matter whether there is a big mech or not, these feel-good anime always leave viewers with a positive attitude and the conviction that living life to the fullest is worthwhile.

Bakuman is a distinctive anime that will motivate its viewers to realize their long-dormant goals and remove any barriers standing in their way.

The poignant journey of high school students Moritaka Mashiro and Akito Takagi as they pursue careers as manga artists are directed in this anime (i.e., manga artists and writers).

Mashiro is initially insistent about going down this professional route since he is still troubled by the recollection of his mangaka uncle passing away from stress and overwork.

He quickly backs down, though, after observing Takagi’s zeal and determination.

Anyone’s day will be made better by the duo’s youthful exuberance, passion for their work, and personal relationships.

Music is a tried-and-true technique to uplift anyone’s mood. Viewers will surely hear the same music in Your Lie in April, which has some of the world’s most beautiful music that has been inspired by anime.

The relationship between Kosei Arima and Kaori Miyazano, the anime’s two major protagonists, is what gives the plot its heart and soul, even though music plays a significant role.

Young pianist Kosei lost his love of music after his mother passed away. Until he meets Kaori, a violinist who adores both life and music.

Through his contacts with Kaori, Kosei ultimately discovers some hope in his gloomy life.

His father is putting a lot of pressure on him to make plans for the future, but Yuugo doesn’t know what he wants to do.

Yuugo transfers to an agricultural school in a rural area of Hokkaido in search of a much-needed break.

He makes pals with the boisterous group of students there.

Through his encounters with his friends and lessons he learns about the value of perseverance, Yuugo’s view on life begins to improve.

The endearing and humorous comedy Silver Spoon is sure to entertain audiences for the duration of its run.

Even by the norms of anime, Assassination Classroom is one of the most ridiculous concepts ever seen.

The central idea is that a group of middle school students must kill their instructor before he annihilates the earth.

Along with it, they named their teacher Korosensei, a monster with yellow tentacles.

Assassination Classroom is a funny, heartbreaking series despite its odd premise, partly because of Korosensei.

He’s still a teacher, and his role is to assist his pupils in becoming better people.

Even while his students attempt to kill him, Korosensei teaches them important lessons that they can use in their daily lives.

The romance just won’t stop! Not just the anime community, but people all across the world loved Yuri On Ice.

Even professional figure skaters have given the presentation high marks for accuracy.

Even while not everyone enjoys watching competitive figure skating, Yuri On Ice will captivate you with its beautiful soundtrack and an endearing ensemble of characters.

The main character, Yuri, gives up on his skating career after failing in a competition.

Fortunately, Yuri triumphantly returns with the aid of his hero Viktor.

He discovered love and rediscovered his love for skating during his adventure.

It’s time for the sports genre to take over from the romance genre.

If there is one genre that is certain to make you feel wonderful, it would be sports anime.

Long-running Haruichi Furudate shounen series Haikyu!! The anime series depicts the exploits of a high school volleyball team, as one might anticipate from a sports-themed show.

My Hero Academia is a show that only people who live under a rock have never heard of.

It would even make Thanos grin to watch the story of Izuku Midoriya’s struggle to become the greatest hero.

Haikyu’s return will make everything better! The series’ anthem, “You Say Run,” is included in the composer Yuki Hayashi’s latest stirring score.

Sket Dance’s one-of-a-kind humor is sure to make you smile, whether you’re an anime or manga nerd.

If you’ve had a long, grueling day, this anime will feel like a giant tub of ice cream waiting for you.

It follows the adventures of high school teenagers Bossun, Switch, and HiHeikos, who work to support others in need through their Sket Dance club.

The backstories can be a little over the top.

But the concluding scenes are always heartwarming and upbeat.

In Barakamon, a calligrapher named Handa chooses to set off on a quest to discover his sense of worth.

Handa discovers himself settled in a remote island community far from the commotion of his life in Tokyo.

He meets people there who would cause him to go through situations that would change his life.

I’ve just realized that there isn’t an amusing way to express such a serious subject, so darn. Despite the depressing logline, your reply has to watch it to be amazed at how funny it turns out to be.

Here is another feel-good anime for young female viewers that is related to Prince Charming.

The Wallflower, also known as Yamato Nadeshiko Shichi Henge, is ideal for hopeless romantics who are just looking for a good chuckle.

There aren’t any blushing slow-mo scenes or other corny tropes in it for being a reverse harem (looking at you, Infinite Stratos!)

In actuality, the protagonist is a goth lady who has all but given up on life, love, and happiness.

I’m not sure what would make a better starting point for an original comedy than that!

You’ll be after the wolf chick, who, in all honesty, looks more like a fox.

But I’ll bet you’ll stick around for the humorous and engrossing conversation and plot.

You might assume that an anime with a medieval setting would only have intense drama.

But allow this stunning work of anime art to astound you.

Anyone can feel happy by following Makoto’s misadventures and experiences as a 15-year-old part-time high school student and part-time witch.

Her incredibly cute black cat only enhances the overall cozy atmosphere of this slice-of-life witchy animation.

Additionally, it’s so tranquil that you’ll begin to imagine retiring to a sluggish, rural region of Japan.

K-On is ideal for you if you enjoy seeing cute anime females interact with each other.

A band called Hokago Tea Time, also known as After School Tea Time was started by five schoolgirls. This says a lot about them considering that they often only consume tea or sweets!

They only train when they feel like it… or after taking care of their other responsibilities, such as having a pillow fight, finding a part-time job, or caring for a turtle.

If not for its immensely traumatic and contemplative back stories, Kazuma Azuma’s unique journey to becoming the best baker in Japan

Even so, the emotional moments in this anime simply serve to highlight how much insane pleasure is contained in its 69 episodes.

The ironic part is that this anime is only about bread.

Even the antagonists in this are not truly evil. They only desire what Kazuma does.

It’s a good thing they don’t have bread-warm sun hands.

Anyway, you’ll undoubtedly feel quite warm inside by the end of this anime. As warm as… you probably thought.

Finally, the most uplifting anime ever produced—especially for you anime-obsessed females—has arrived.

How would you feel if six outrageously wealthy high school males treated you like a princess?

You’re screaming so loudly through the screen, by golly!

That is the Ouran High School Host Club’s tropical setting, then.

The Club, run by the egotistical, stunning, but unexpectedly soft Tamaki, has just one rule: to make their female customers feel their utmost best.

They can even pick from a choice of hosts!

In addition to the “natural type,” there are also the “cool type,” the “loli shota type,” and the “prince charming type.” 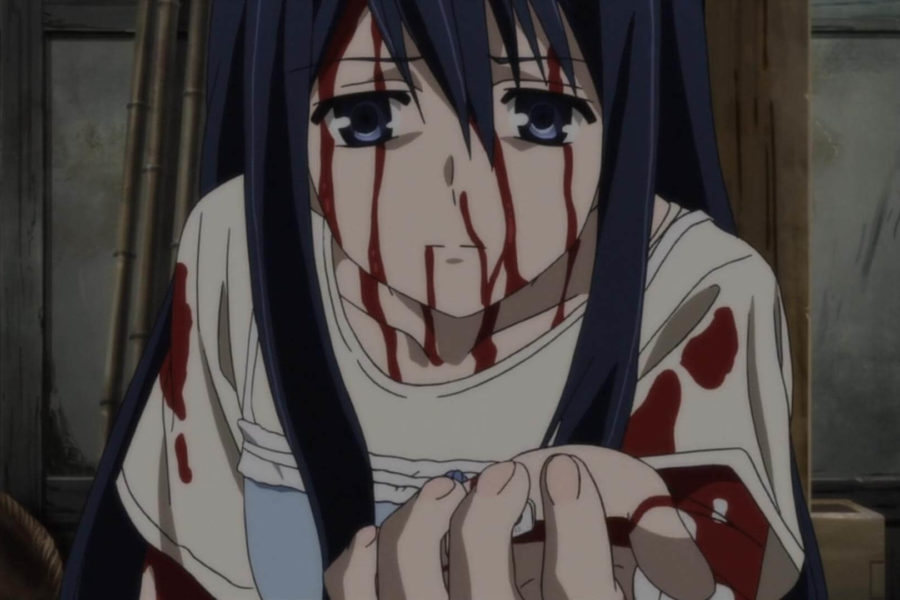 21 Best Game Anime Of All Time 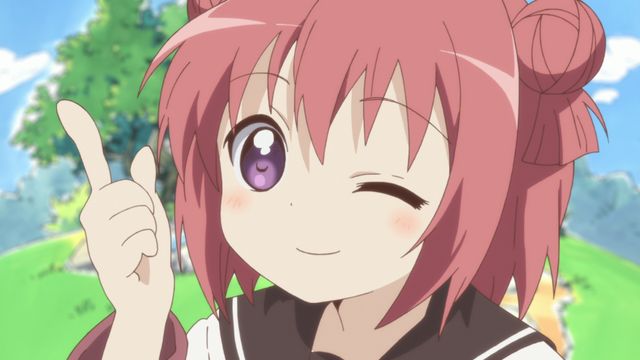