Kuroshitsuji (Black Butler) is a supernatural action-packed thriller with some bits of comedic relief. It is a whole package of handsome demons, supernatural beings, goofy jokes, and thrilling suspense to keep the show going.

The anime aired way back in 2008, which makes it ancient but it has managed to stay relevant because of its story, visuals, and characters.

The name, “Kuro-shitsuji” literally translates to Black Butler, referring to the demon disguised as a butler, working for the young Ciel Phantomhive.

Ciel Phantomhive is often referred to as, “The Queen’s Gaurd Dog” because he works for the Queen and takes care of all the messes and unsettling events.

The story takes place in Victorian Era England, which explains the great visuals and the royal themes!

Ciel’s butler, Sebastian Michaelis, is actually a demon who disguises himself as a butler. He works for the Phantomhive Household as the Head Butler and is completely devoted to Ciel.

He carries out all his order with utmost diligence and also manages all the workings like cleaning, cooking, etc. of the Phantomhive Household.

Where do I find a Butler like Sebastian this?

As the Head Butler of the Phantomhive household, there are many responsibilities Sebastian must fulfill. He is responsible for the entire functioning of the household and I must say he carries out his work efficiently,

There is something about every Victorian Era butler written in every story ever. They just cannot fail, they cannot lose, they are obedient to the last breath and they are efficient at whatever they do!

Although Sebastian is the typical butler for a rich household, there is something unique about him. He looks too good to be a butler! because it is all a disguise!

Sebastian is actually a demon disguised as a butler, his true form is gruesome and today we are gonna have a look at his murderous, scary, and intimidating demon form!

As the Head Butler, Sebastian takes on the form of a tall handsome man with a stunning body and pretty looks. He just looks too good to be someone’s butler!

He has got milky-white pale skin on his long well-defined face. He has jawlines so sharp, his fangirls cut their lips on them, just a hyperbole, lol.

He is usually seen wearing a black five-piece suit with a striped white shirt inside and a black tie to go along with it. He wears one of those suits where the front end of the suit covers your crotch and thighs and the back end flows down to your calves, the type that a butler wears.

His suit has a golden button and somewhere below his chest, it has two golden chains handing out forming a loop.

He always wears gloves just like any well-mannered butler does.

The true form of Sebastian is very rare and was only hinted at in the early parts of the anime.

The demon form of Sebastian was much anticipated. It was theorized that in his demon form, he has two big black horns, high-heeled stiletto boots, long and sharp teeth, multiples red-glowing eyes, and many such horrendous deformations and features that will creep you the f*ck out!

Although Sebastian’s true form is not completely revealed, it has been anticipated and teased a lot by the anime.

There is one image floating on Pinterest, I do not know whether it is fan-art or a colored manga panel but it is definitely worth something! Have a look yourself!

After some research, I have concluded with complete surety that this is a fan-art uploaded on Deviant Art, the popular website. Although the drawing is pretty good it is not completely accurate.

It is described that he has high-heeled boots, which are in the drawing replaced by claw-like feet without any boots or shoes.

The theorized black horns are white and there is only one pair of eyes when it is said that his form has multiple slit-shaped eyes,

There is a lot of fan art out there that describes Sebastian’s true form in a picture but the true thing has not been yet revealed and some fans of the show want to keep it that way.

It’s like a sort of a mystery, you can imagine how he’d look like yourself instead of being given something concrete that describes every inch of his body. 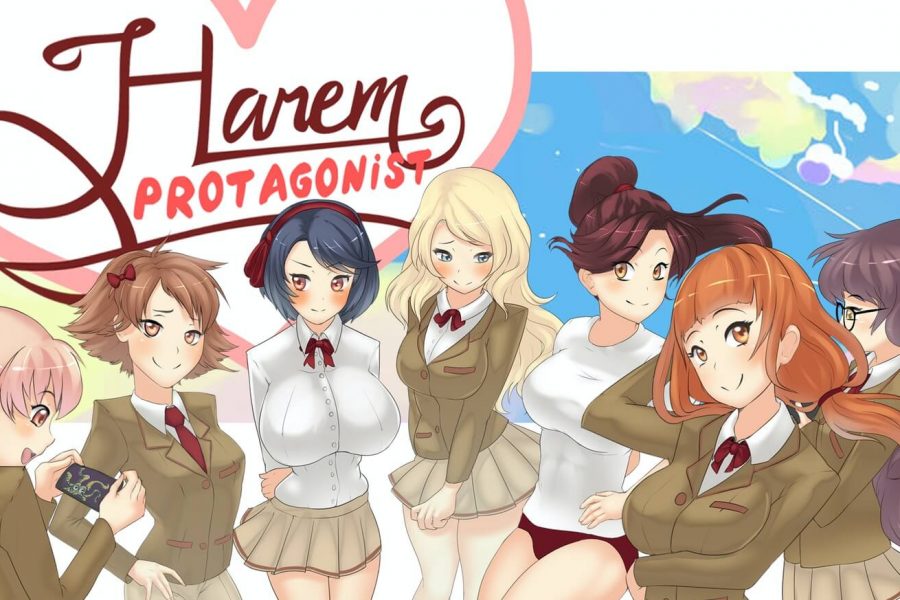