The series that is infamous for deaths but we are going to talk only about akame ga kill characters.

What happen to main characters? .. well…. they are Dead.

What about love interests?…. umm .. Dead.

And all the Bad guys? Dead for sure.

But don’t worry just because everyone is dead doesn’t mean that this series does not have great characters when they were alive.

This series has some of the most amazing fight scenes and character development and every death is hear wrenching and oh .. boy there are lots of deaths in the series.

Lets start the ranking of the 15 best akame ga kill characters of all times.

Spoilers Note: the nature of this show means it’s hard not to spoil some really emotional deaths. You’ve been warned!

Najenda is taciturn, sharp-minded and level-headed, she leads the group with a surprisingly gentle, but firm air. Her years of experience serving in the Empire as a general have made her a highly capable leader.

Najenda is sometimes mistaken as a man due to her boyish appearance, even sometimes being nicknamed ‘The Hunk of the Rebellion” by her cohorts.

She tends to have a habit of telling “cold jokes” and making bad puns.

Tatsumi gives off a kind, generous, level-headed and friendly vibe. He was shown to be a bit arrogant and naive in the early chapters, when in his first appearance he believed he could be given an immediate rank of Captain in the armed forces.

He displays great displeasure of killing unless provoked as shown from finding his friends tortured to death. He shows great admiration for Bulat, though he doesn’t agree to Bulat’s displays of affection.

Overall, he displays great comradeship and great promise of being a skilled fighter. Close to the start of the manga, his affection spreads even to his enemies, giving him a liability.

Esdeath is a sadist who lacks empathy for people of whom she deems weak, since she lives by her father’s philosophy (“The strong survive and the weak die”). She enjoys putting her enemies through great pain, both physically and emotionally.

She has no qualms about killing innocent people to get what she wants, and rationalizes her behavior with her father’s old creed.

Esdeath is known to treat her subordinates well, letting them do as they please, which in turn inspires their intense loyalty and devotion; this makes her followers the strongest offensive force of the Empire.

Described as a man who rarely leaves the imperial training grounds, General Budo was a hardened man, with years of training and military hardship shaping him to his current state.

As a general born from a celebrated lineage, Budo took great pride in his honor, and that of the empire. Unlike most generals, he didn’t affiliate himself with the Prime Minister, instead downright detesting him.

He even went on to state that once the rebels would be crushed, those who caused chaos in the country would incur his “wrath”.

Chelsea had a mischievous personality, but this may have been an act. She had a cold, calculating side which can often lead to her making a blunt (but accurate) analysis of a person or situation.

In the end, she was shown to have good intentions and tried to help the Night Raid members to become more realistic, as she was shown to deeply care for them and didn’t want to lose them like she lost her old team.

She was shown to have a love for lollipops as her Teigu was filled with them and she was usually shown having one in her mouth.

Liver used to be a good general who fought and achieved much for his country and was upright as he didn’t give in to the bribes of the Prime Minister Honest.

Bulat stated that he was a great superior which indicate that he cared for the lives of his men.

Sheele was an airhead, often losing her glasses or failing at any chores she tried to do due to clumsiness, however, she was very kind and caring to her friends, willing to sacrifice her life for them, as seen with Mine.

However, her attitude changed completely when she killed, becoming cold and impassive; she described it as having “a screw loose” in her mind, which made her a talented killer.

She believed that getting rid of the “society’s trash” was the only thing she could do well, and therefore couldn’t be considered useless.

Dr. Stylish was obsessed with two things: his experiments and anything he considered stylish. This akame ga kill characters preoccupation with the latter is exemplified in the first meeting of the Jaegers, where he had Seryu scatter rose petals through the air as he entered the room. However, his main overriding focus was on his experiments.

He was shown to be both self-serving and duplicitous, going behind the backs of his superiors to obtain materials for his research (such as his attack on Night Raid) and conducting inhumane experiments in secret (the creation of the humanoid Danger Beasts).

Additionally, he feigns sympathy for any of his test subjects that are injured or killed in his service but in reality, he cares nothing for any of them, seeing them only as bodies to experiment on.

Although this akame ga kill characters initially appeared as a kind and compassionate person.

she is actually a ruthless, psychotic, sadistic and unstable person.

who seems to enjoy killing to a high extent those of whom she considered to be evil, almost as if it was a hobby.

Akame appears to be a very serious and coldhearted person which stems from her hellish training that the Empire forced her and her sister through, but it is eventually revealed that she is just socially awkward.

She cares about her comrades very much and she is always worried that one of them may not make it out alive due to her first-hand experience that war always has a high mortality rate.

After Tatsumi fought Ogre, she stripped him of his clothes to check his body for wounds and Akame rushes to Mt. Kageboshi to aid Hinata who was about to be killed by Yomihime.

Although this akame ga kill characters shares some traits with her sister.

such as her social awkwardness and a big appetite, Kurome is much more aloof and seems to show darker sides of her when it comes to killing her enemies.

She is cold and ruthless in battle, usually ending the lives of her enemies as one would expect from a seasoned assassin.

this akame ga kill characters has a very relaxed, upbeat, and cheerful personality, and tends to display a lack of lady-like manners, often seen shoving Tatsumi into her breasts, putting her feet on the table, or consuming large amounts of sake and other alcoholic drinks.

She serves as a sort of big sister figure to Tatsumi and younger members in Night Raid, often referring to herself as “Onee-san” or “Big Sis”.

Despite the morally dodgy nature that she sometimes displayed, Leone is not one to tolerate injustice, and can be especially vicious to those who commit the vilest of acts.

Despite the grizzly appearance of this akame ga kill characters, Bols was a very kind and caring person. He was also quite shy and timid, as he made a long pause before first introducing himself to Wave or when he kept his mask on despite his wife claiming that his face wouldn’t cause trouble for others.

However, Bols was wracked with guilt over the jobs he’d had incinerating villages and believed that one day karma will catch up to him; nevertheless, he still did his job for the sake of his wife and daughter.

Due to him having incinerated many villages and people dwelling in them, he was very reluctant to kill mass groups of people who he believed to be innocent.

This akame ga kill characters is often quick to anger, and easily irritated with those that she does not know well, Mine is depicted with a cold, temperamental, and considerably aggressive personality.

During his first days in Night Raid, Mine had a tendency to tease Tatsumi, due to him being the newest member, and often saying he wouldn’t last.

She shows her compassionate side on one occasion by teasing Tatsumi to get his mind off of the death of Susanoo.

This akame ga kill characters is wicked by nature, Honest is an immensely greedy, cruel, and sadistic maniac. He is pleased to mentally abuse people with the power he has, and he does not care about the country or the people around him begging for his help for a better life.

In nearly every scene he appears in, he is always seen gorging himself on food with little care for his table manners. He is also a cannibal as shown when he oversees the Emperor ordering the execution of an innocent man while voicing his approval, and smugly tells him that he’ll make sure to take “care of his wife… every single part of her” while casually chowing down on some food.

This is later proven when he tells Leone that he will devour her and that he speaks from experience when he says that young girls are quite pleasing to his palate. He suspects her womb will be the most tasty as well, once again confirming that he has eaten some unfortunate young girls. 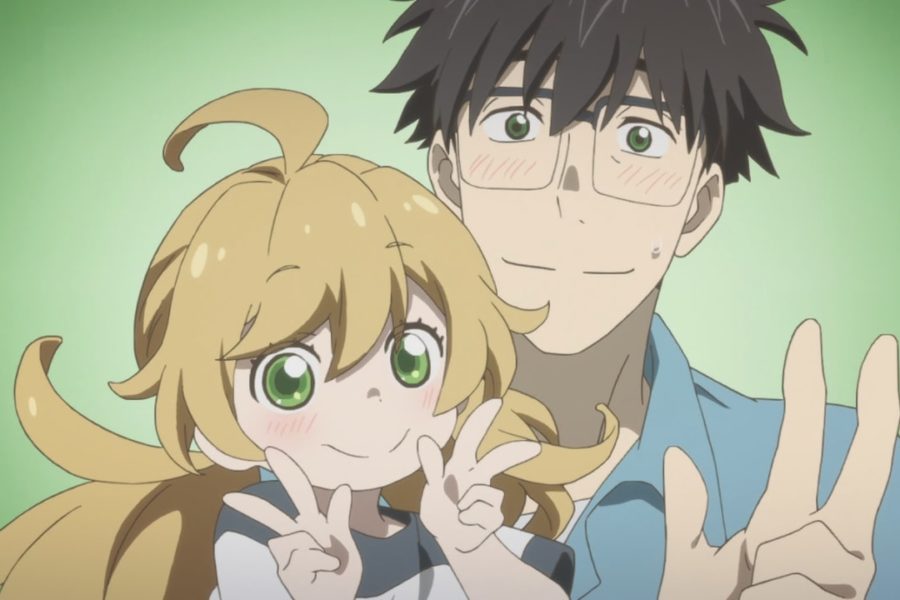