Youjo Senki is an action packed series that focuses on a salary man being re-incarnated as a killer loli fighting in an alternate version of World War I using magic. Yeah, it’s pretty crazy, especially if you love action and psycho characters.

Here are some anime series fans of Youjo Senki should check out if they want more crazy characters, a serious take on war, or even an alternate take on World War events.

Keep in mind that while these shows are not direct copies, they do share similar themes and character dynamics.

What’s it about: Set in the 1980s in an alternate version of East Germany. An alien force has invaded Earth, and it’s only goal seems to be killing humans and stripping the planet of its resources.

In East Germany, there is an elite group soldiers called the 666th TSF Squadron, and their job is to keep the alien threat at bay. However, the country’s biggest threat might be the government that keeps the citizens under constant surveillance.

Watch if: You enjoy Youjo Senki‘s darker (and more emotionally realistic) take on war where people die when they are killed.

What’s it about: Shimazu Toyohisa is critically wounded at the Battle of Sekigahara. Shimazu finds himself transported to a corridor of doors, where a bespectacled man waits for him.

After being shown a door, Shimazu finds himself in another world joined by other historical figures. Together, they make up the group known as “Drifters.”

Watch if: You enjoy Youjo Senki‘s darker and more violent take on the isekai genre.

What’s it about: Hellsing is an organization dedicated to fighting the supernatural forces of the Nazis.

The vampire Alucard is Hellsing’s most effective and ruthless weapon against the Nazi zombie and werewolf hoard.

Watch if: You love Tanya’s psycho and killer personality. Basically, you are switching a psycho loli for a psycho vampire.

3. Alderamin on the Sky

What’s it about: The world gets thrown into a chaotic war after the Katjvarna Empire invades the Republic of Kioka.

Ikta is a lazy youth who hates the idea of war, but is forced to attend a military academy so he can protect his country.

Despite Ikta’s carefree nature, he turns out to be a great military strategist.

Watch if: You enjoy the tactile side that Tanya shows, albeit with less evil intent.

What’s it about: Set during an alternate take on World War II. Alien invaders attacked on Earth in 1939.

Due to the use of a deadly chemical, humanity is forced to live around massive bodies of water.

Humanities military forces are restricted to witches that use leg mounted machines that give them the power to fly, so they can combat the alien forces.

Watch if: You love the aerial combat found in Youjo Senki. Both share a strong military them, but Strike Witches uses comedy to break up the action and drama moments.

What’s it about: Set during an alternate take on World War II. Izetta is the last member of a clan of witches that can manipulate any object after touching it.

Together with Princess Finé, Izetta tries to protect the small country of Eylstadt from the imperial forces of Germania.

Watch if: You enjoy alternate World War settings and magic. Just keep in mind that Izetta: The Last Witch is more drama driven. 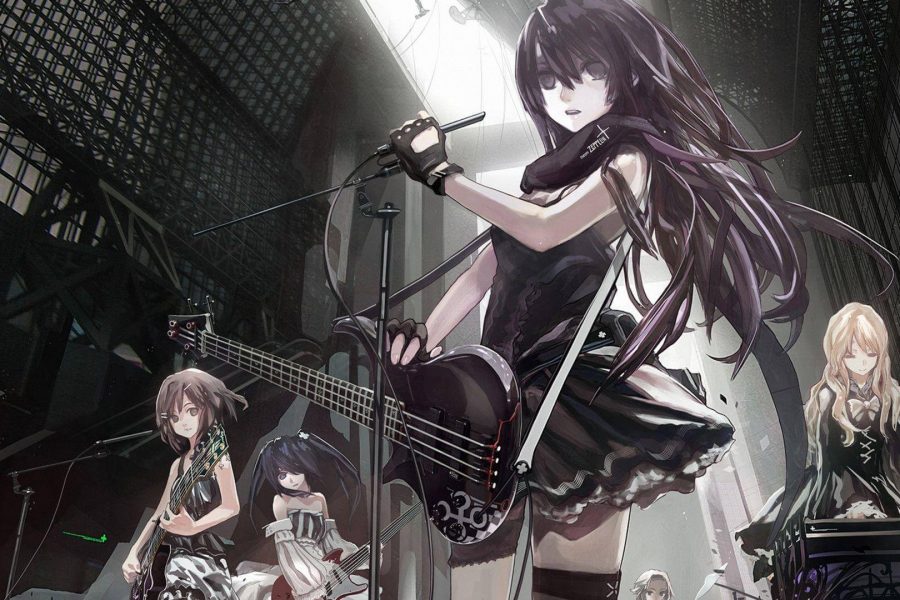 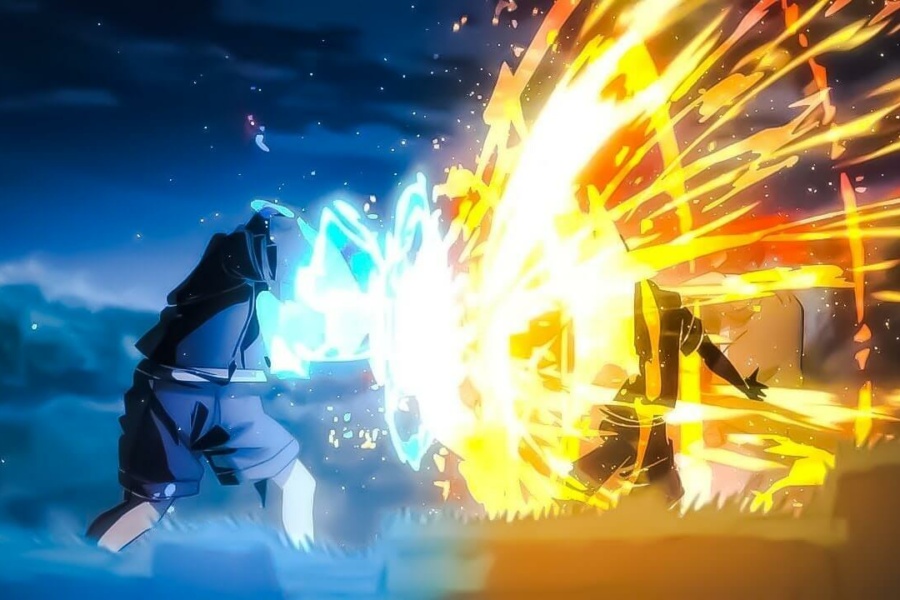