Ever since the new series Boruto – Naruto The Next Generations has been started the talk about Naruto death has been the hot topic among all fans.

And before talking any more about this topic I must warn you about the spoilers this article may have some spoilers.

*You have been warned by senpai

If you are among those who reads manga then you know that Boruto series has shown Naruto death in the manga and Kawaki has illed the 7th hokege.

The news of Naruto death has created a stir over the internet believe it or not but Naruto is probably already dead in the Boruto manga series.

But the question I ask is how can the greatest anime character of the anime history can die so easily. I mean look at goku he was revived so many times from the dead that I think its impossible to imagine DBZ sereis without him.

And begin a Naruto fan you also feel angry that how is this even possible because we all know how powerful Naruto is.

There are many different theories about Naruto death that has been spreading around the community that are not confirmed yet.

If you have read Boruto manga chapter where kawaki said “I will send you where I sent the Seventh Hokage”. To decode this statement we can assume 2 thing one is kawaki has killed naruto or he sent Naruto to a some short of different dimension from where Naruto can’t be able to come back.

Or kawaki is really stronger than both Naruto and Sasuke ? which is highly unbelievable I mean we talking about nine tails power with rinnegan and mangekyou.

So there is only one possible way to kawaki become stronger then both Naruto and Sasuke which is by genetic cloning of both Naruto Sasuke. In my views this is the only way that he can beat them both.

Because not to forget Sasuke can travel inter dimensional if he have sent Naruto to a different dimension then Sasuke can easily bring him back.

Is Naruto Dead in Boruto Because of Kawaki?

The seal on kawaki hand is the another sign that he posses some kind of powers and Boruto has a seal in his hand too that has been not describe in the anime that what are those and what kind of power they posses.

And this seal is a possibility that maybe something unique powers can be introduce in the Boruto series which might have the greater ability to defeat the power house characters likes Naruto and Sasuke.

After reading all about Kawaki I have come to one conclusion that is he is not your simple everyday Shinobi he posses some kind of power which is on completely different level.

He will have something really unique and powerful that could defeat Naruto. Or one possibility is that Naruto is in different Dimension like we have seen in the Boruto – Naruto The Movie as well where Naruto was captured by Kaguya and then rescued by the Kages, Sasuke and Boruto.

In my research I have not found any pieces of evidence which can make be believe that Naruto is dead and secondly Naruto is fan favorite he as been around for years and also Naruto fan base is very huge and killing him is a huge risk to Boruto franchise as well.

Or maybe this is just bring back the spark to the Boruto series because many Naruto fans dislike Boruto but Naruto death is Boruto series does not seems convincing.

Only time will tell what will happen in the series and for that, we will have to wait.

So, what do you think about the Naruto death? Is Naruto Going To Die in Boruto? Tell us what you think in the comment section. And don’t forget to bookmark MOW. 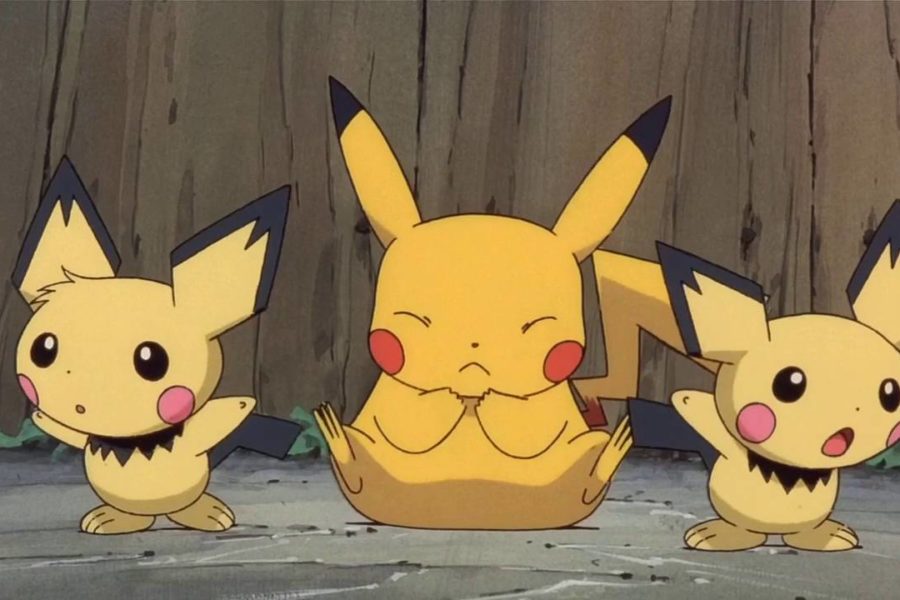