Hunter x Hunter made it clear throughout the entire series that Gon’s father is Ging Freecss, whom he decided to seek out.

Without Gon’s mother being introduced, that was the main emphasis of the entire series.

Who is the mother of Gon?

Does she also hunt?

Will she show up later on?

Will Gon allow her in?

Eight years after leaving Whale Island, Ging was bringing Gon back home with him.

Since then, Gon has been raised by Ging’s mother and his cousin Mito.

Gon was even given to Mito, therefore making her the protagonist’s mother.

Who is the Mother of Hunter x Hunter Gon?

Unfortunately, the author of the story omitted to include Gon’s mother.

Gon’s quest started after he learned that his father was still alive and after Mito informed him that both of his parents had passed away.

He passed the Hunter Exam and received his hunting license.

He found a tape that Ging had recorded explaining everything to him, including his mother, while on his voyage.

Gon, however, didn’t pay attention because he thought of Mito as his mother.

Even though he already did it when he decided to look for his father, he wanted to keep it that way and didn’t want to upset her anymore.

In the manga or the anime, there was no longer any mention of Gon’s biological mother.

Ging merely stated that he and the mother parted ways when he and Gon arrived on Whale Island. Therefore, it is impossible to say if she is living or dead.

A hunter, she traveled to the Dark Continent where she perished.

However, since there has been no official denial that Alicia is Gon’s mother, viewers are left to conjecture.

Additionally, there is no assurance that Gon would accept her, given his refusal to learn the truth about her.

Given that Mito has custody of him and was the one who raised and cherished him, it seems reasonable that he is satisfied with the idea that she is his mother.

If Gon ever decides to search for his mother, that will undoubtedly be another journey.

Thank you for reading our article. Please rate us below. 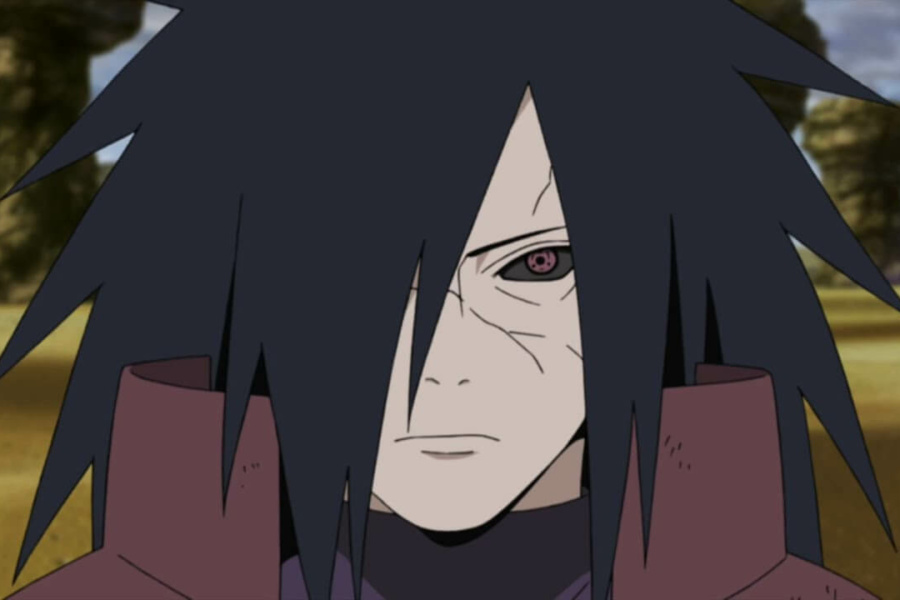