What are the stories about “Yaoi” and gay manga?

They are also described as boy’s love and are typically focused on high school.

You will get to see feelings of romance as well as the sexual tension between the characters.

However, I’ve added some stories which break some rules and are worth a look at. HERE WE GOOOOOOOO

The gay manga in this issue dates back to the 90s.

Can you believe it?

The manga is so delicious and is centered around Youji, a high school student, student as well as Ren, who is an author.

Living with his 26-year-old sister, Senko, is problematic for Youji Takashima, a high schooler.

Once they’re introduced, she takes him to meet a fellow college classmate of hers: Ren Akishima.

The meeting between Youji and Ren does not go as planned, and Youji is starting to believe that Ren intends to marry his sister.

The timing is executed effectively throughout the manga, and it’s enjoyable to read.

Claudine Manga is written and created by Riyoko Ikeda, who also created “The Rose of Versailles” and “Dear Brother”.

The manga follows the main character, Claude, as he discovers his gender identity and falls in love with a variety of women throughout his lifetime.

It’s not perfect, but it’s tragic and, of course, that’s why the story’s title refers to Claude’s deceased name.

While it’s difficult to read, Claudine is still a part of the manga’s LGBTQ story.

The Crimson Spell was made by Ayano Yamane.

It is about Prince Vald who must protect his home from evil spirits by fighting them off.

The sword is revealed to be cursed and transforms his form into a beast in the night.

At some point, he will lose control of his human appearance.

The tale becomes a bit more intriguing when Halvir can trick Vald since he wants power for himself.

The manga, “Our Dreams at Dusk,” was previously included in CBR’s Pride Month suggestions, but it’s an important manga to discuss.

However, Our Dreams at Dusk is heavily based on their own personal experiences.

The main character, Tasuku Kaname, is set to commit suicide after being forced to come out until he’s “saved” by a woman who is known as “Anonymous.”

The manga is only four volumes long.

Haru o Daiteia was created by Nitta Youka. It is among the most popular gay mangas available.

Iwaki, as well as Katou, are two actors that want to get on an international stage.

Though both of them are masculine, they are different personality traits. Iwaki is shyer but is also modest.

Katou is more confident and boastful.

They see one another as rivals with their respective potential to rise to fame.

Instead of working together, Katou and Iwaki go in a head-to-head battle and turn an audition into a fight.

The film’s director chooses to cast them.

However, they work with one another.

The manga is fascinating and provides an oasis of calm even if you’re not at all a fan of the rapid-paced plots.

11. Until I Meet My Husband

This manga was written by Yoshio Tsuzuki.

It is a look at homosexual activist Ryosuke Nanasaki’s journey through life.

Nanasaki wrote several essays about his experiences as a gay man.

The manga is a chronicle of different events that have shaped Nanasaki into the person he is today.

The original text can be read at no cost from the official source.

So, flip through the pages as you’re looking to receive an authentic translation.

Loveless was written by Yun Koga and is a manga that is a fantasy-based gay comic.

In this world of fantasy, people are born with cats’ ears and tails.

They lose the features once they are an adult, or lose them following s*x.

It is centred around the two main characters, Ritsuka and Soubi.

Ritsuka is a student at the new school and gets to know Soubi via a brand new acquaintance who he met.

The plot itself is sort of dark.

This manga based on high school is extremely adult-like and will completely immerse you into these Loveless fantasies.

Tetsu Iwaoka, who invites his classmate Mogumo to join the family’s maid cafe.

The cafe’s maids cater to a certain segment and employ only “girly boys.”

Mogumo, however, tells Tetsu to not make assumptions about that someone’s gender based on their appearance.

Mogumo is nonbinary and prompts the group to rethink their beliefs regarding gender.

Although the manga focuses on Mogumo, however, other characters include characters who are LGBTQ, such as transgender girls, lesbians, and gay couples.

Kuroneko Kareshi No Asobikata was written by Sakyo Aya.

It is known as “The Way the Black Cat Boyfriend Plays”.

The story centres around two characters, Shingo and Kakami Keichii.

Shingo is a normal house cat, but she can change into a human.

Keichii is Japan’s top actor and is also known as a “werecat”.

Although the manga is graphic, it also has a great plot development too.

Shingo, on the other hand, is dealing with trauma from his childhood.

Shingo is an undiscovered soul searching for something when he comes across Keichii.

Shingo is unaware of the fact that Keichii is a cat, but somehow he feels attracted to him.

But Keichii knows that he is and wants to capture him.

Therefore, there’s an element of a different way of feeling at first and Shingo is certainly more of the main character, as we gain more insight into his mind and feelings as opposed to Keichii’s.

It’s also known as “No touching At All”.

Not only is Yoneda’s artwork gorgeous as well, but her storytelling abilities are also outstanding focuses on the character Shima as well as Togawa.

Togawa manages the office and is more of a façade. But, both characters have terrible experiences.

As their characters grow and you find out more about their history as they develop, they form short emotional bonds with one another.

This manga is sure to be one to read if you like casual s*x that eventually develops into something deeper.

Sweet Blue Flowers is by Takako Shimura, who frequently explores LGBTQ themes in her work.

“Wandering Son” is still considered a popular LGBTQ manga, but “Sweet Blue Flowers” is another coming-of-age story that should be paid attention to.

It follows two protagonists, Fumi and Akira, who are recently reunited childhood friends.

The two attend high school and build various relationships, but Fumi’s first love has secretly always been Akira, though she comes out to Akira and dates a senior before Akira finds out.

It is a sweet romance that many will enjoy.

The gay manga was written by Yamamoto Kotetsuko.

The story is centred around two main characters: Ueda Tomoharu and Gotouda Aki.

Ueda Tomoharu is a policeman at a local police station.

In general, it’s pretty tranquil and Ueda is very happy with his job.

Gotouda and Ueda can connect instantly, and their romance is born shortly thereafter.

This is the story of two lovers who are star-crossed and it’s a joy to read and told.

If you’re new to manga that is gay, this will be an excellent introduction to the genre since it’s very light-hearted with lots of background.

Taichi feels like he is inferior to his beloved buddy Touma and keeps his distance as they get closer to the end of their junior year.

However, a shy girl called Futaba confesses her affection for Touma and asks Taichi to help her get Touma over.

Taichi does not want to be Futaba initially, but they quickly get more intimate.

A surprising turn of events threatens their love affair and Taichi discovers that he doesn’t have a connection with Touma more than was believed to be the case.

It was written by Kanda Neko and is considered to be one of the most popular manga for gays.

The illustrations in the manga drawn by Neko are beautiful.

It revolves around Hiroyasu Saki as well as Jun Shinomiya.

Hiroyasu is a salaried worker and is extremely drunk after a night at work.

He attempts to walk back to his home, but he fails due to a meeting with Jun.

Jun is a student in college who takes him back to his house to take care of him until early in the morning.

This Yaoi manga is somewhat older, but it is still enjoyable to read and is one of the gayest mangas.

A student named Kodama has just moved to the school.

Another student, Rutta, has a reputation as a notorious delinquent and troublemaker.

Kodama is assigned a room and his roommate is Rutta.

The story follows Rutta and Kodama as they make new people and prepare for exams that are the typical high school routine.

However, this gay manga is an absolute page-turner.

It’s not long before feelings are expressed early in the manga and there’s not any buildup.

Takarai Rihito is a famous author of yaoi manga series like “Seven Days” and “Only The Flower Knows”.

The plot focuses on Shirotani and Kurose.

Shirotani is a secretary who works for the president of Tosawa Company.

This causes Shirotani’s disposition to be quite shy and reclusive.

I enjoyed having the plot and characters built up for the remaining volumes.

It was a pace that I was comfortable reading at and got me to be emotionally invested in the characters.

Takarai is known for jumping right into explicit scenes, which isn’t always bad.

But, this one was like a breath of fresh air to get to know the character’s inner workings and a little bit of their past.

The artwork from Rihito is gorgeous and her style is very unique. 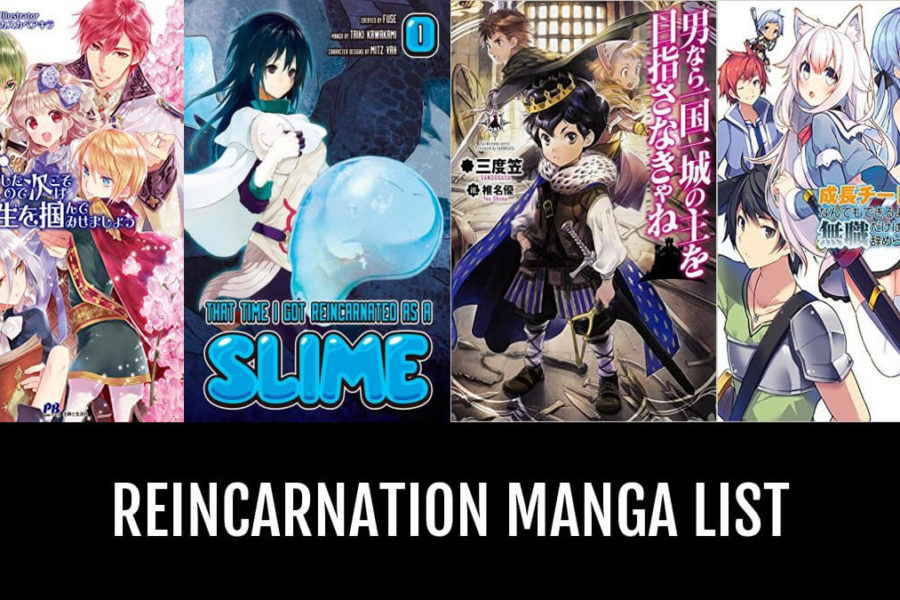