That must have been a tough task since the manga magazine is home to hundreds of excellent characters to pick from!

Here are top 15 smartest anime characters from the poll.

Kars is the leader of the Pillar Men, and the designer of the Stone Mask.

Mayuri Kurotsuchi is Smartest Anime Characters in the Bleach anime and manga created by Tite Kubo.

He is the current captain of the 12th Division of the Gotei 13 and overseer of the Soul Reapers’ Research and Development Institute.

Tensaiman also called “Genius Man” and “1031” by some fans, is a super hero and, as his name suggests, a self-proclaimed born genius.

His super power is his incredible acuity, which makes him good at deduction, and a master tectitian, and equally as strong and powerful. In the anime, he appears in 5 episodes (46-50), and is voiced by Tomokazu Seki.

The world of Waq Waq is a place where machines attack the black-blooded humans, whose only defense are the Sakimori, humans chosen to partner up with the Goujin-zou.

A race of machines that grow stronger when melded to humans. Shio and his Sakimori father, Al, upon entering a village, are attacked by the machines.

Neuro Nōgami the title character of the Majin Tantei Nōgami Neuro series, is a demon detective from hell. He looks for mysteries in the minds of humans for sustenance.

When he dismantles the mystery and strips the culprit of all of their defenses, it releases the negative energies that caused the culprit to commit the crime, which he then consumes.

Yoko Kurama also known as Shuichi Minamino is one of the main protagonists in the anime/manga series of YuYu Hakusho.

The word Yoko, despite being portrayed as a name in the dub, actually literally translates to “demon fox” in Japanese.

9. Saiki Kusuke From The Disastrous life of Saiki K. (122 votes)

Kusuke is prideful and competitive when it comes to Kusuo. He would have done anything to win against him when they were kids.

However, he would always lose against his little brother. Thus, he became addicted to playing/fighting with Kusuo.

He is the point guard and captain of Rakuzan High and later on for Team Vorpal Swords as well.

He is appointed as the Chief Patrol Officer of the Kameari Kouen-Mae Police Box.

Senbei Norimaki also known as Dr. Slump, is the deuteragonist of the Dr. Slump series. He is Penguin Village’s goofy and lecherous genius inventor and creator of Arale.

Even though the series is named after him, he has often pushed aside in favor of the stories revolving more around his android creation Arale instead.

Bulma is a brilliant scientist and the second daughter of Capsule Corporation’s founder Dr. Brief and his wife Panchy, the younger sister of Tights, and is Goku’s first friend.

She used to be the girlfriend of Yamcha, but moved on and, eventually, became the wife of Vegeta, as well as the mother of Trunks and Bulla.

Shikamaru Nara is a shinobi of Konohagakure’s Nara clan. Though lazy by nature, Shikamaru has a rare intellect that consistently allows him to prevail in combat.

Light Yagami is the main protagonist of the Death Note series. After discovering the Death Note, he decides to use it to rid the world of criminals. His killings are eventually labelled by people of Japan as the work of “Kira.”

Koro-sensei Voiced by: Jun Fukuyama (Japanese); Sonny Strait (English) Koro-sensei is a Demon King who intentionally offered himself to be the teacher of Class 3-E so they could defeat him someday.

L is a world-renowned detective who takes on the challenge of catching the mass murderer known as Kira. In his investigation, L becomes suspicious of Light Yagami and makes it his goal to prove that Light is Kira. 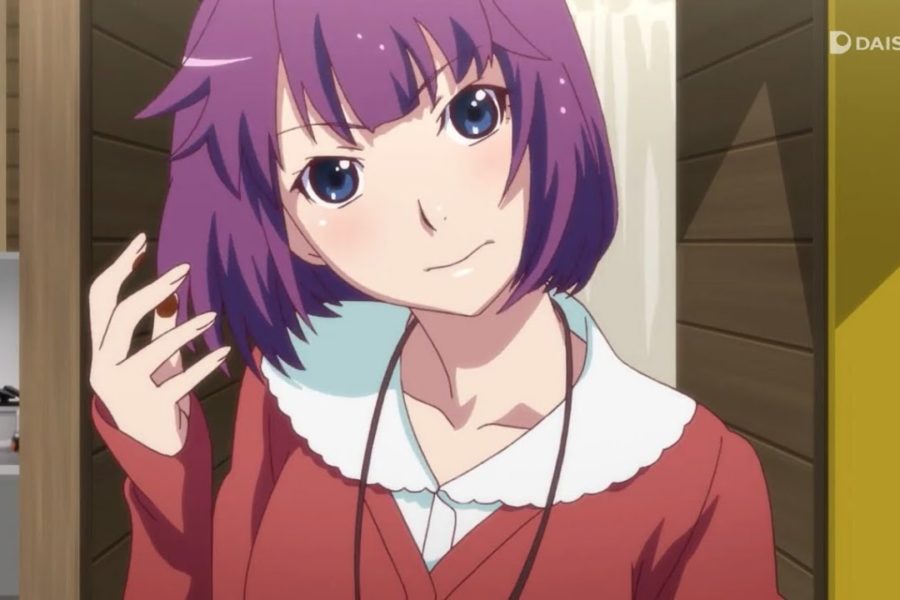