It just doesn’t seem possible for Pokemon Scarlet and Violent to keep information to themselves.

These days, leaks are becoming increasingly common; therefore, if you’d rather enter the situation without any prior knowledge, you should stop reading now.

You’ve come to the perfect location if you’re inquisitive and want to get a head start on finding out what will be revealed.

A leaker that is known as Centro Leaks has stated that Pokemon Scarlet & Violet will not include breeding in the manner that we are accustomed to it, but the game will still have Pokemon eggs.

“The person who leaked the information made it very clear to [us] that there is no Pokémon Daycare or Nursery. A new method of acquiring Eggs has been implemented.”

Breeding in its current iteration is a process that may be very time-consuming and laborious; therefore, streamlining the mechanic will make it more accessible to players; yet, this choice is sure to anger die-hard supporters of the game.

However, that wasn’t the only piece of information that was discussed in the Centro Leaks forum.

It would appear that Salamence will be receiving either an ancient or a future species, and the Twitter account has hypothesized that Tyranitar will also be receiving one.

It has also been discovered that the leg counts for each of the starting development stages have been exposed.

While Sprigatto will transition from walking on all fours to standing upright on two legs at the second stage of its evolution and continue to do so in its final form, Quaxly will never abandon its upright gait.

Fuecoco, on the other hand, will progress from walking on two legs to walking on all fours, presumably maturing into a fierce crocodile.

There will also reportedly be new Pokemon that resembles an ostrich, an earthworm, and a crab. And the introduction of three new dog’mon lineages, each of which features evolutions.

It is not possible to cheat your way through the late game because you won’t be able to add Legendaries to your team until after you have defeated the game’s final boss.

The leaker is also rumored to have stated that you cannot utilize your own team against the final boss, which seems like a strange choice for a role-playing game that is all about building your ideal squad.

If this is accurate, it will be interesting to see how it affects the gameplay of the game.

As is always the case, you should treat these leaks with a grain of salt. The game has not started yet, therefore there is still time for things to change up to the very end. 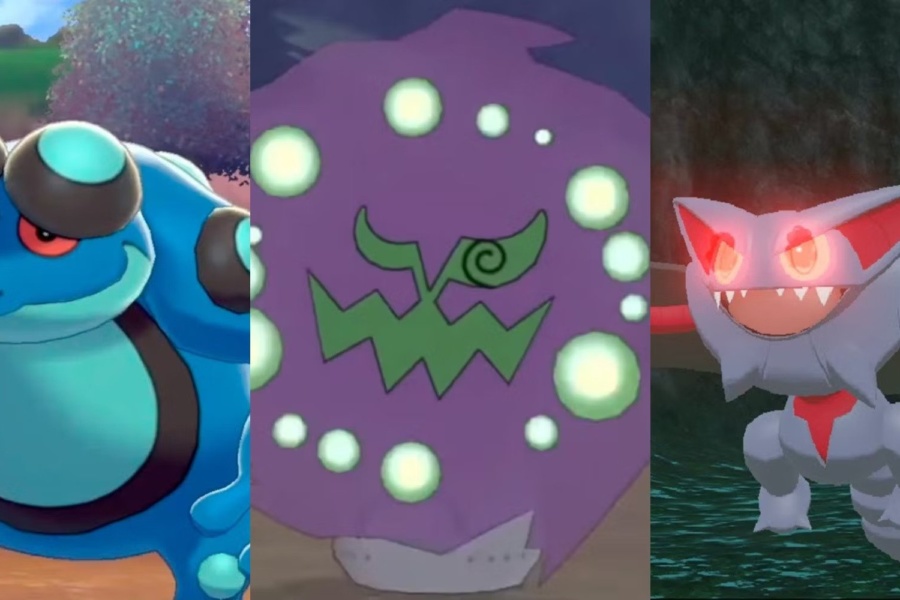