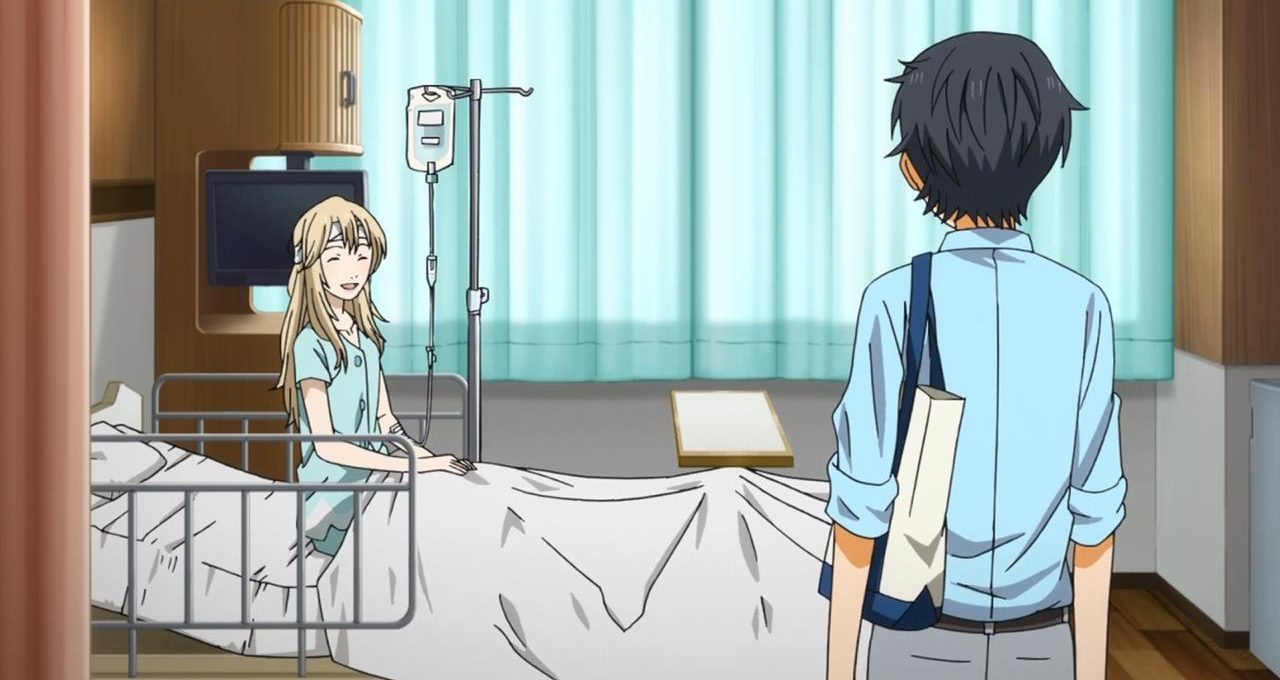 The community had two big reactions when the anime adaptation Kimi no Suizou wo Tabetai (I Want to Eat Your Pancreas) was announced: this is going to be a really sad anime movie and are other anime or manga like it?

Entertainment about terminal illness is a taboo, largely because it’s something that affects people on a personal level. You run the risk of trivializing an illness if your story is bad, but it can provide a huge emotional punch if done right. These anime, manga, and light novels are good examples of how the medium can handle terminal illness.

Keep in mind that “anime magic” is used at times to prevent a death from terminal illness anime. While the ending may come off as cheesy, the rest of the journey will be a cry fest.

Quick Pitch: A side story for the series and the final arc for the Sword Art Online II anime.

All 30 challengers, including Leafa and Kirito, have lost to Absolute Sword. Deciding to challenge them, Asuna is surprised to learn that the real identity of the player is a girl named Yuuki.

Quick Pitch: Plastic Memories isn’t a “terminal illness” series in the traditional sense, but the story plays out like one. Isla is a Giftia, which is an android with a predetermined lifespan.

Despite only having 2,000 hours of life yet, she is assigned to be Tsukasa’s partner as he learns the world of Giftia retrieval. Tsukasa isn’t aware of Isla’s lifespan and quickly becomes attached to her.

Quick Pitch: Harumi has spent most of her life in the hospital due to cancer. Most of the days are mundane, but a new patient named Masato livens things up. Despite the staff’s orders, Masato is a heavy smoker and drinker.

Since he doesn’t have much time to live, he doesn’t care too much for the rules. The two become friends and talk about their terminal prognosis.

6. Looking Up At The Half-Moon (Hanbun no Tsuki ga Noboru Sora)

Also Read:  15 Anime You Can Watch With Your Parents!

Quick Pitch: Yuuichi and Rika are teenagers with that are combating illnesses that force them to stay at a hospital. Yuuichi has hepatitis A and Rika has a weak heart valve.

The two begin to fall in love, but their doctors fear that their budding relationship will interfere with their recovery.

Quick Pitch: Takiko has lived a tough life: the man she loves is married, her mother is dying of tuberculosis, and her father hasn’t been home in over a year.

When Takiko’s father returns home, his is enthralled in translating an ancient text, which upsets Takiko. She steals the notebook and finds herself taken back to ancient China.

Quick Pitch: Mitsuki is a 12-year-old girl with a great singing voice. She dreams of becoming an idol and becoming reunited with her crush, but a throat tumor crushes her dreams.

While Mitsuki can still manage to sing, she needs surgery to remove the tumor, but it will damage her vocal cords. Determined to push through, Mitsuki accidentally overhears two shinigami comment that she only has a year to live if she doesn’t get the surgery.

Quick Pitch: Ayu is a 17-year-old high school student with a cynical outlook on life. She doesn’t believe in love or happiness, and that money is the only thing that matters. This leads Ayu to prostitution, but an encounter with an elderly woman may lead to a new world view.

Quick Pitch: A one-shot manga that follows a brief tale between an ill girl and a healthy boy. Hatsu has a rare heart disease that leaves patients with a shortened lifespan when their heart rate increases.

Hato accidentally discovers Hatsu’s secret when he sees a strange device attached to her chest. While Hatsu tries to live an isolated life, her true desire is to live freely with her short time. Learning this, Hato promises to make whatever time Hatsu has left her greatest.

1. Your Lie in April (Shigatsu wa Kimi no Uso)

Quick Pitch: Your Lie in April is currently the most popular “terminal illness” series. It chronicles Kosei’s emotional return to music after meeting Kaori.

Kosei is a genius pianist and Kaori is a freestyle violinist, with the pair making a great duo. Just as Kosei gets reacquainted with his love for music, a personal tragedy strikes. 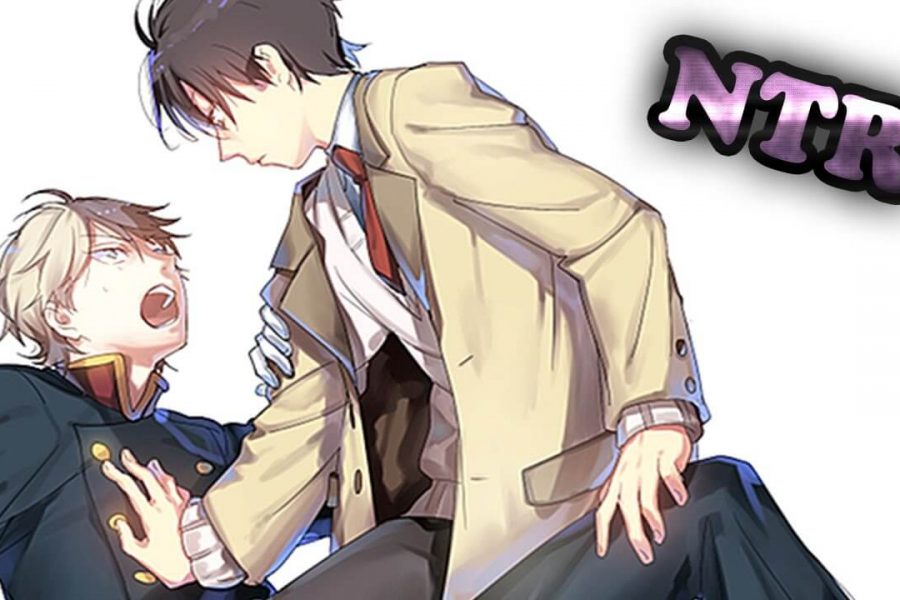