Fans always love to watch anime fight scenes and yes i agree they are fantastic to watch and what more enjoyable is a anime punch right in the face.

So today we are going to create a list top 10 anime punch scenes that are really satisfying to watch and each of these anime punch are filled with rage,sadness,strength and madness.

So, let’s Just dive into the list of 10 awesome Anime Punch Scenes that you need to watch right now.

Apachai usually does not need to use his full strength as he is extremely tall and powerful with a well build body he can take out anyone with putting any effort into it with his anime punch.

And While he is fighting with his full power many time he has been held back by his comrades and to add more fun you need to watch his KO punch .

When Eren was first transform into a Titan in the attach on titan anime what did he do first thing that is giving a awesome punch in the face to a Titan lets call it a Punch On Titan.

This is one my favorite anime of all time this anime is awesome if you haven’t watch it i recommend you to watch it.

And This anime punch scene is a mini tournament its actually not a real fight but this punch looks totally awesome and just imagine if this is just a punch…. how a serious battle would be like …

This is Gintama anime series and the character is new shougun his name is Nobunobu as he was going talk to kamui but in response he got this strong punch in the face that sent him flying.

This is Vrog’s one single punch that destroyed Ippo and no matter how many times I watch this Anime punch scenes its still give me the chills.

This punch name is Goku Dragon fist or Some call it Dragon fist explosion this is a really strong attach which is developed by goku this punch is capable of destroying anything that comes in the way.

My hero Academia is my favorite anime that released recently and the popularity it got is unbelievable I am sure that this anime is going to be the greatest anime of all time.

This scene is awesome izuku sacrificed himself in order to save his friends and smash this big robot in the way as ochako was unable to move.

In this scene luffy try his level best not to fight against bellamy who is a friend now but luffy loose his cool and give bellamy a punch in the head with his haki to end this unnecessary fight immediately.

In the anime bellamy was manipulated by doffy’s strings so this awesome punch made him thankful to luffy.

How can we talk about punches and saitama not come to the list here is one punch man’s awesome punch to a titan’s face.

Saitama has the ability to finish any fight with just one punch that’s why the anime named one punch man so in this fight you can’t be able to see any more punches because only one is enough.

Here is luffy again this time punching the celestial dragon its just unbearable to see! and this punch shocked the audience and the pirates because its come from no where. Is Killer Bee Dead in Naruto/Boruto? 15 Anime Pets that Fans Would Love to Take Home 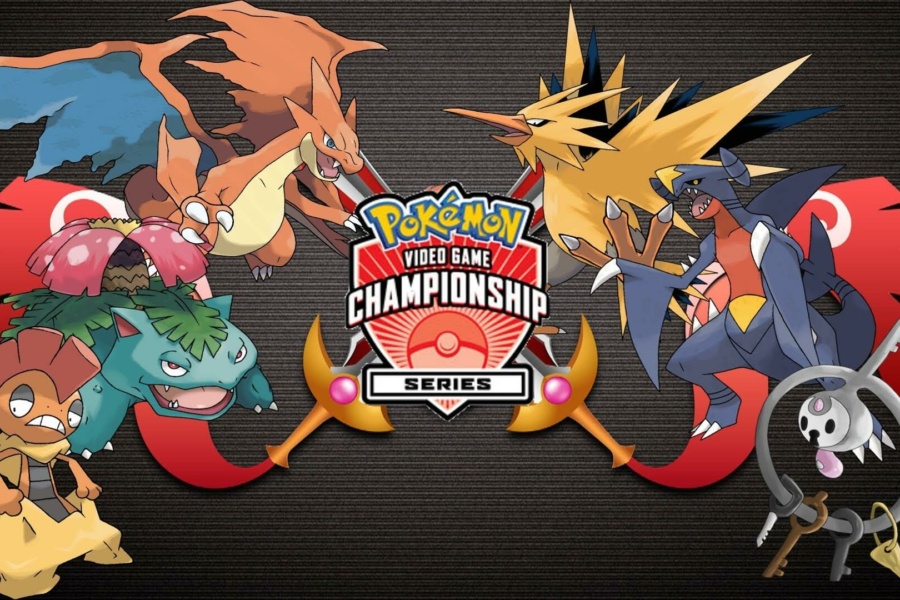