Being sane and normal is overrated. So today we are covering insane anime boys or you can say some of the most crazy anime boys characters.

In the past we have cover insane anime girls but many anime fans wants to if there are crazy anime boys.

So without future a due lets begin the list of crazy anime boys or some of the most insane anime boys.

Sure, Light had a fine idea. Who doesn’t want to live in a crime-less world? And then that death-bringing power went to Light’s head and become what he despised a crazy anime boys.

Light is characterized as hardworking, talented, and a natural genius. Highly perceptive and good with problem solving, Light was a skilled planner and good at mapping out scenarios like an insane anime boy.

After watching IT, I no longer trust anyone that dresses like a clown (I lie, it’s my aesthetic). Hisoka is just a pure [email protected], fantasies about spilling blood, and has [email protected] during near-death experiences who can be like this insane anime boy.

Hisoka is portrayed as entirely self-serving, self-absorbed, and selfish; he does whatever he likes as long as it pleases him in some way.

His insatiable love for spilling the blood of powerful fighters in combat and his enjoyment of extreme pain while doing so fuels his seemingly sadomas desires like a crazy anime boys.

He is insane anime boy and literally eats Nazis and Werewolves like candy…if they are lucky. Most of the time, Alucard just humiliates his foes while dismembering them.

Adrian’s existence did not come without quirks, as the gentle, human side of his mother always seemed to cloud his “better judgement”, as Dracula would have put it.

At her death, Adrian was by his mother’s side. She insisted that he not take his anger at her death out on the humans, as their lives are already full of hardship.

This insane anime boy would steal your underwear, make a mess on them, neatly fold them, and put them away so you wouldn’t suspect a thing. No wonder the other ghouls despise him.

Shuu Tsukiyama is one of the major characters of the supernatural dark fantasy manga/anime series Tokyo Ghoul.

He is an infamous ghoul who goes by the name of Gourmet and was a member of the Ghoul Restaurant until he betrayed the organization.

7. Accelerator From A Certain Magical Index

A Certain Scientific Accelerator is a Japanese manga series written by Kazuma Kamachi and illustrated by Arata Yamaji, and a spin-off of Kamachi’s A Certain Magical Index light novel series. The manga is published in English by Seven Seas Entertainment.

Ryuunosuke is a homicidal maniac with a passion for observing death. That is all this psycho care about. It’s almost beautiful how simple-minded he is.

Ryuunosuke has a beautifully simple mind that wishes to seize one point to its very limit. He is obsessed with the process of death and dying just like crazy anime boys.

He thinks that humans are inherently curious in death like a sort of forbidden knowledge and try to understand it by observing other people’s death, and make up a virtual experience, so that’s why he became a murderer.

Ladd is fueled by bloodlust and has a hobby of killing “untouchable” people. He’s even made a romantic vow to kills his fiancée one day.

Ladd Russo is a [email protected] hitman from the Russo Family and one of the main antagonists/protagonist villains of the light novel and anime series Baccano!.

A true mad scientist! He loves dissecting things and even threatens to slice up his students on occasion. It’s all good, he’s tenured.

Franken Stein is a character in Soul Eater and is Spirit’s old meister and friend. He is a teacher in DWMA and a crazy anime boys scientist.

You see this slacker? He’ll mess you up in a fight, and not just in an “oh, I underestimated him” kind of way. No, he’ll indulge his hidden [email protected] side, because you fell into his trap.

Karma is well-known throughout the school for his violent behavior and troublesome attitude.

He is quite crazy anime boys and cunning, mischievous, and somewhat [email protected], usually playing foul, tricking, and at times manipulating, humiliating and fighting others.

Why does Junko embrace the darkness of despair and revel in killing games? Because he’s bored. This is why people need constructive hobbies not become like crazy anime boys.

He has spent portions of his life in different locations under different aliases and possesses an extraordinary level of charisma and intelligence.

He tends to use his gifts to cruelly manipulate and corrupt others, often with no apparent end other than to cause suffering and destruction for his pleasure.

He loves contorting his body (like a crazy anime boys JoJo’s fan) and injuring himself. Sure his [email protected] tendencies are off-putting, but then he starting licking Subaru’s eye…It’s all downhill from there.

A truly dangerous individual, Petelgeuse takes his adoration for the Jelaous Witch very seriously, to the point of being obsessed with resurrecting her.

He sees her as someone who has send her love to him, and now he was meant to repay his love with all his might. Even after the Witch rejects him, Petelgeuse is still willing to sacrifice his life for her as a crazy anime boys. 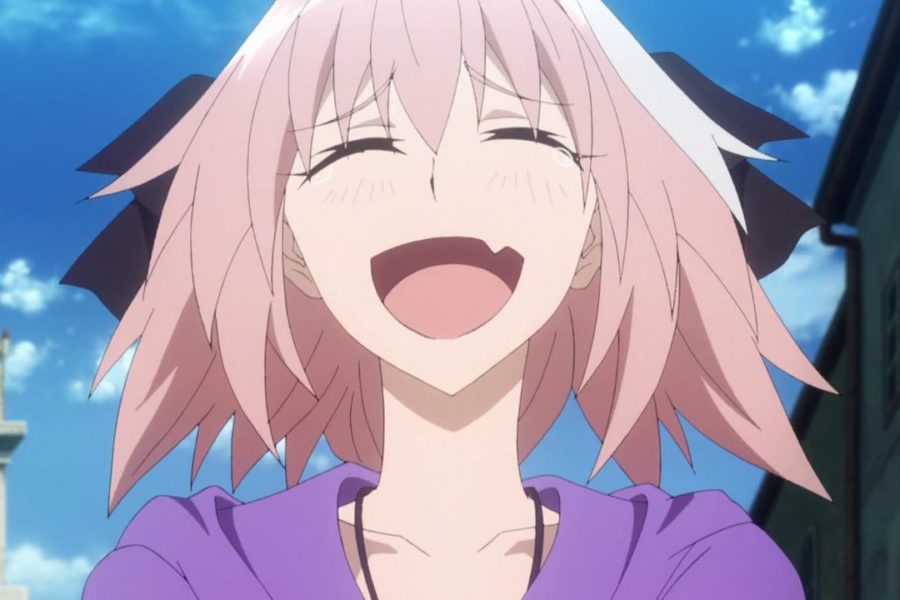