Elders are the seventh and final life stage in The Sims 4, and once you reach this stage, it can be challenging to determine what actions to take with your Sims’ elders.

It is possible for many players to entirely disregard the elderly life stage, and it appears that EA has not added a great deal of elderly-specific content to the game to make the life stage more intriguing.

You won’t notice a ton of differences in the day-to-day gameplay between an elderly person and a young adult or adult sim, except the fact that their energy and bladder demands seem to degrade faster than they did before.

How Long Does One Generally Live?

When you play The Sims 4 with a normal lifetime, your sim will mature into an elder on day 100 of their life. This happens automatically.

A warning will appear in the upper right corner of the screen a few days before your sim is about to die away to let you know that their time on earth is drawing to a close and that it is your responsibility to make funeral arrangements.

Your Sim will live a significantly longer life than other Sims if you have the Long-Lived Trait from the Body Builder Aspiration.

They may even live long enough to see their offspring grow up and become elders, but in rare cases, they will pass away after their children have already passed away.

Putting Children in the Place of Elders

If you so want, you can even let your senior sims have children of their own.

You should probably make sure that your children will have someone to take care of them after your elderly parent passes away, because an older female can only adopt to become a parent and can adopt at any point in her life that she chooses to do so.

Elder male Sims are still able to woohoo with adult or young adult female Sims to have offspring, provided that the female Sim is of either age.

They also have the option of becoming parents through adoption!

Things that Senior Citizens Can Do

There aren’t many things that the elderly can do that grownups or younger adults can’t do, but there are a few of those things.

The first option is for them to end their working lives.

When a Sim reaches the age of elderhood, they will be presented with the option to retire from their job on either their computer or their phone.

If they choose to do so, they will receive a small amount of retirement money each day, equal to approximately half of what they were earning per day before they retired.

Additionally, an elderly person runs the risk of being dangerously fatigued, which can ultimately result in death from overexertion.

If you think your Sim engages in physical activity such as running or woohooing, they will. In that case, l require a significant amount of time after that to build back up their strength.

If you make your Sim perform additional tasks that could lead to them becoming overly exhausted, there is a chance that they will pass away pretty rapidly.

The second thing that they can do is that no one else can walk slowly.

Most sims move pretty swiftly and can quickly go from one room to the next.

When encountered, an aged Sim will move at a glacial pace and may occasionally become a hindrance.

Additionally, an elder is the only life stage that has the potential to perish from the effects of aging.

There are two distinct methods by which an elderly person in The Sims 4 can pass away, neither of which applies to any other age group:

Eventually Passing Away Due to Exhaustion

If you force your senior Sim to take part in intense activities (like exercise or woohoo), they will get dangerously fatigued and unpleasant to play as.

If you insist on having your Sim participate in even one more activity of this kind, they will perish from overexertion, which is something that no other type of Sim can experience.

Passing away due to old age

As soon as the bubbles begin to appear on the age bar of your Sim, they have around forty-eight hours left until they are going to pass away from old age.

When the moment comes, the sim will wave as a way of saying farewell to their pleasant and long existence, and a mist will be all around them.

When a Sim dies in The Sims 4, the Grim Reaper will come to see them and transform them into an urn. This happens with every death.

How to Prevent an Older Person From Passing Away?

You will have the ability to make a last-ditch effort to save your elder sim whenever they pass away.

If the Grim Reaper is in a good enough attitude, he might just be able to save their lives. However, if he is in even the tiniest bit of a bad temper, he will not pay any attention to you.

This will add one more day to the life expectancy of your elder sim! How to Get More Columns in Create a Sim (CAS)? 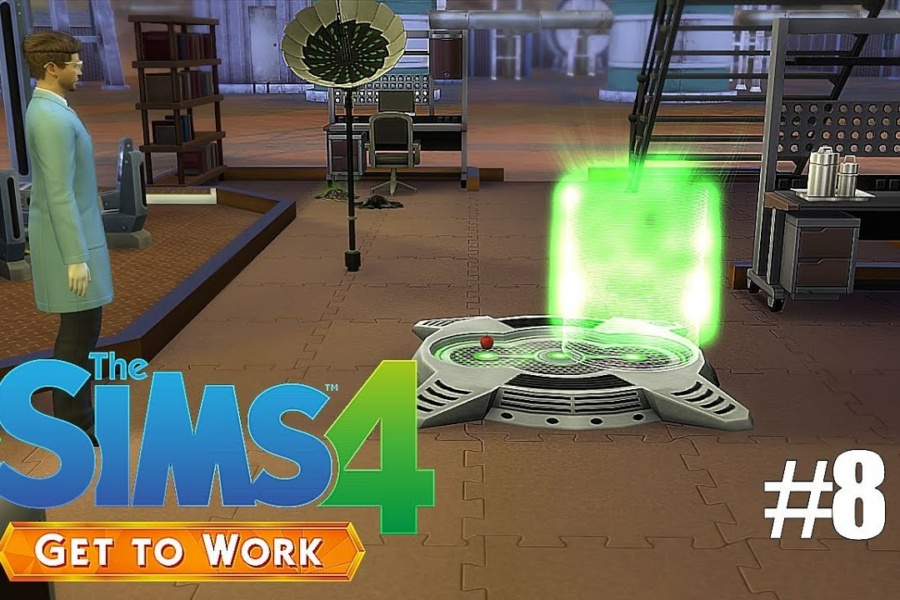 Sims 4 Cloning Machine: How to Get it & Use it