The King of Fighters, one of the many fighting games that SNK owns and creates, has had a significant impact on the company’s history. ‎

One of the most well-known and enduring franchises, its impact on the game industry is enormous.

‎Due to the relative paucity of fresh material and ferocious opposition from games like Street Fighter and Tekken, this is not presently being addressed.

‎But 10 years after its first release in 1994, it has become one of the most well-liked fighting games in arcades and competitions.

‎The franchise has developed a devoted and passionate fan base that still plays and discusses it online today thanks to its iconic team-based balancing system and stable gameplay over the years.

‎Join me as I look back on King of Fighters’ 25-year history, examining what worked, what didn’t, and what we hope will shape the franchise’s future as one of gaming’s most recognizable names.

’97 was released in 1997 to much excitement and is still regarded by the community and casual fighting game fans as the most cherished and well-known King of Fighters game. The game came with 29 characters and nine teams.

There were two different fighting game genres included. The advanced mode was played similarly to The King of Fighters 96, its predecessor.

The extra mode was similar to The King of Fighters 94 and 95 in gameplay. Both inexperienced and seasoned players are catered for in the game.

Max Mode, special, and super special moves were added to the series, along with a new power gauge system, in advanced mode.

Extra mode resembled the classic King of Fighters game more. For more players to recognize and appreciate the complexities and qualities of this game, it is praised and frequently discussed in the community.

The King of Fighters 2002: Challenge to Ultimate Battle, also known as KOF 2002 or KOF 2002UM, had the largest cast of its time when it was first launched in arcades in 2002, featuring 39 characters and 13 teams.

A total of 54 characters were included in the re-release for PlayStation and Steam.

For both experienced gamers and brand-new ones, the gameplay is altered once more. Depending on their position, teams can stockpile power gauges.

Players could use each power gauge to execute an evasion move, counterattack, or max mode, strengthening their special move or canceling out their input into an attack to lengthen the combo.

Recently, the game’s net code was rolled back. It is regarded by the community as one of the nicer and most fully developed Kings of Fighters games currently on the market.

Sky Stage, a top-down bullet hell shooter game similar to the influential Japanese Touhou or the vintage arcade Raiden, is one of the most distinctive KoF games in the history of the franchise.

Kyo Kusanagi and Mai Shiranui are two of the franchise’s most recognizable characters that the player controls as they fire energy bullets at foes while dodging a barrage of hostile beams and other weapons.

The game is crazy and doesn’t fit with the KoF roster at all.

However, it can be entertaining and undoubtedly provided a gateway for many to the bullet hell subgenre.

The 2001 update to the KoF series was one of the least important ones in terms of how the series progressed.

By filing a year earlier, we should be grateful that the series continued at all.

Despite being a good game, ’97 lacked focus and was rather experimental, perhaps as a result of SNK’s bankruptcy and Eolith’s acquisition.

Hardcore fighting game enthusiasts love it for having the KoF with the quickest combinations and the most fluid gameplay, much like SSB Melee in its series.

With the addition of Kasumi Todoh, Leona Heidern, and numerous other enduringly popular characters, the roster was significantly increased from the previous edition, reaching a total of 30 characters.

KoF 2003, which was created by SNK Playmore, stands out for introducing a tag-team battle system that is similar to that in the Marvel vs. Capcom video games.

Although many fans criticized it for making the show somewhat more formulaic, it was overall well-received.

Other things that made this game stand out were the Leader Super Special Move for the party leader and the high-quality sprites used for each of the 37 playable characters.

KoF XI, first only accessible in arcades but published on the PS2 a year later, was the first KoF game to be released with the new numbering scheme.

With a better combo system and the option to switch characters in the middle of a combo to continue the assault, the game can be compared to an upgraded version of KoF 2003.

A few years later, when KoF XII for the PS3 was released, the franchise underwent a significant shift. This game completely abandoned the traditional sprite style, which had stayed virtually untouched since 1996.

This was modified to accommodate brand-new, visually arresting visuals that fall in between 2D and 3D.

High-detailed sprites that cleverly employ light and shadow to simulate 3D are used to create this effect.

Simply put, the outcome is a piece of art. If you have the time to appreciate the significant improvements, it’s worth a replay.

However, new doesn’t always equate to better, and KoF XII is far from being the series’ pinnacle of excellence.

Adding Striker Matches, which allow a fourth team member to engage in 3-on-3 bouts by entering the fray and launching one of their special attacks at specific points during the fight, in KoF ’99 is a wonderful example of how this transformed the franchise forever.

Even though it isn’t as inventive, KoF 2000 builds on the strengths of its predecessor by refining the striker’s system and adding cameos from other well-known series like Metal Slug.

The number of strikers in the game’s roster, which also had 36 playable characters, increased to 50 thanks to these added characters and several from earlier KoF titles.

The game was published with a tonne of bugs and other irregularities since SNK filed for bankruptcy and many of the company’s developers left in the middle of the game’s production cycle.

This limited its ability to surpass previous entries in the franchise, but it still places the game rather high on my ranking.

The most recent installment of the KoF franchise seems to indicate a new path for the series, abandoning many of its earlier customs.

This also applies to the use of 2D sprites, which are swapped out for 3D character models and scenery.

The character selection is incredibly enormous, with 50 characters separated into vintage 3-man teams. It has the most newcomers of any KoF game.

The game may not be the most remembered in the series, but it offers a promising outlook for the genre thanks to its adaptable playstyle and well-rounded characters.

KoF ’95 wasn’t the first KoF game to be launched, but it was the one that made the game famous to the majority of players.

1995 considerably polishes everything that felt a little wrong in the original, as if ’94 was only a prototype for what was to come.

The addition of the ability to edit teams together with the 26-character roster’s diversity made it appealing to a wide range of people.

Iori Yagami, who would later go on to become one of KoF’s most well-known characters and one of the most recognized faces in gaming as a whole, made her first appearance in the series in this game.

The King of Fighters ’13 is the last game where SNK used the now-famous “HD sprite” art design approach.

It has amazing graphics that glide effortlessly, and the community’s fans like it. Players typically swoon over this game because of how well it fits into the gameplay’s overall intricacy.

The game reduced the number of characters to 33 and replaced several of its older systems with modern ones.

When the gauge reaches its maximum, players can perform as many Drive Cancels as they want, and new combination abilities are made available thanks to features like the Hyperdrive Mode and Drive Cancel.

The game is suggested to those wishing to have some fun while taking on the most difficult of difficulties because it is thought to be the hardest by the community.

2. Maximum Impact: The King of Fighters

A different development team created The King of Fighters: Maximum Impact, which played similarly to its Tekken and Bloody Roar predecessors.

The “Team Battle System” was removed from the game, and the roster battles were conducted more conventionally.

The community’s favorite character from Garou: Mark of the Wolves, Rock Howard, was also present in the game.

Although the opinion of the community is often split on this game, it is still a good choice for someone who wants to give The King of Fighters a try.

The latest game in the series, The King of Fighters 14, came out in 2016 for arcades and in 2017 for next-generation platforms.

The game reintroduced rush combos, which were automatic, the defend system, which let players parry moves, and Max Mode, where characters may employ three different supers.

The community unanimously recommends the game to novice players despite its crippling delay-based net code and contentious art and visuals, due to its lower difficulty level and lower skill ceiling. 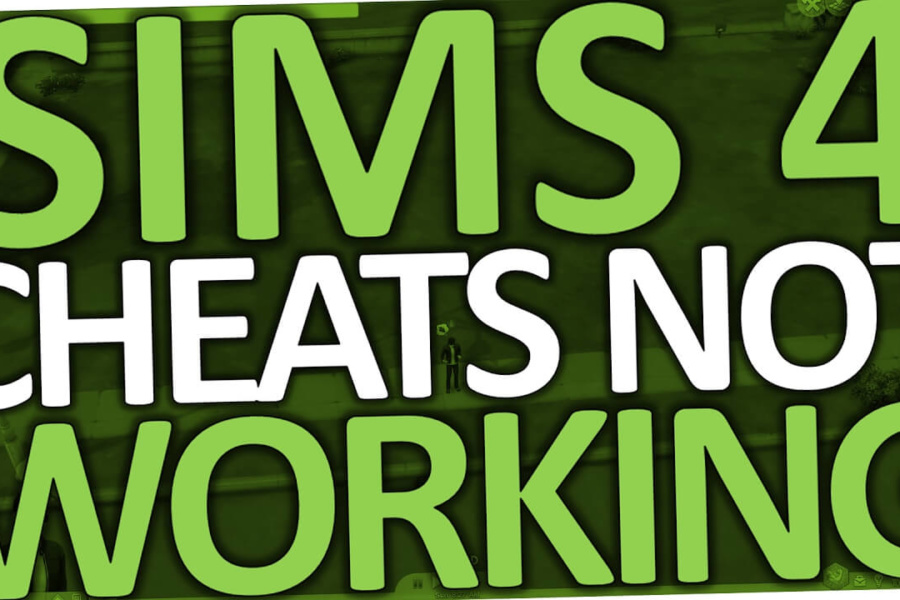