Many fans say that jojo just isn’t an anime its a lifestyle and they can’t get enough of the anime that’s why today we are talking about Jojo’s Bizarre Adventure Games.

JoJo PP is a tile-matching Jojo’s Bizarre Adventure Games featuring characters from the first five parts of the series. The top of the screen shows two characters the player controls who face off against a boss character with a health bar.

The rest of the screen displays a 6×6 grid consisting of icons of many different characters. Players will have to match the pieces to make the icons flip over and disappear, which increases their score and decreases the health of the boss.

Matching over 6 tiles will create a box of that tile, which can be moved just like other tiles and clicked on to open, creating 5 tiles in a cross shape.

There are different effects and animations that appear depending on the character that was matched. The battle ends when the boss is defeated or time runs out.

Its a very cool game. I like it very much and it has very good graphics ,you should play if not then your missing a very good opportunities.

The game uses the touchscreen as the main form of interaction, allowing the player to input commands using their fingers.

Combat against enemies is done using Medal, particularly “Striker” Medals, each of which represents one character and their ability set.

Like some card battler games, players must take into account a medal’s available health and special attacks as well as take advantage of combo systems that will chain stronger attacks together.

Best and most accurate representation of a jojo game, it never gets repetitive and the fights are so true to the manga honestly someone who hates jojo could enjoy this game more than any other brawler type videogame.

If you’re looking to pick up a retro but fun jojo game or not this is the game for you!

I’ve played this game thoroughly for the span of a year or so. This game just makes the characters feel like them, like hol horse for example.

He plays cheap by relying on punishes and mistakes, that where he gets an attack opening. Another great character here is DIO.

DIO has his infamous road roller, space ripper stingy eyes, blood S u c C, muda barrage, and knives. This game is a MUST for Jojo fans.

This game has had me in amazement. The graphics for this 2002 game is so realistic that you can even see the stands move! Giorno Giovanna’s character and design is both so lovable and relatable.

You can only respect Araki’s choices and the bizarreness of this game. The only issue is that it needs more Narancia. 10/10 but it needs a bit more golden wind in my professional opinion.

Phantom Blood is an action game with a 3D beat’em up model. Like GioGio’s Bizarre Adventure, the gameplay takes place in the form of hand-to-hand battle in a free-roaming arena where the characters can’t leave.

The game is divided into chapters, in which the playable characters change for each chapter as the story progress.

Heat Gauge is full, the words Heat MAX will flash inside of it indicating that the player is able to use an Overdrive move.

If you’re looking to pick up a retro but fun jojo game or not this is the game for you!

I’ve played this game thoroughly for the span of a year or so. This game just makes the characters feel like them, like hol horse for example.

He plays cheap by relying on punishes and mistakes, that where he gets an attack opening. Another great character here is DIO.

DIO has his infamous road roller, space ripper stingy eyes, blood S u c C, muda barrage, and knives. This game is a MUST for Jojo fans.

This game is meant for you most likely if you like Jojo’s Bizarre Adventure. It has a good roster, a good story, and unique abilities for each character.

The only thing I don’t quite understand is that in the free battle mode you can’t play local multiplayer. Especially since this game isn’t a solo fight, you fight with a CPU partner.

But what it does have is is CPU vs CPU which doesn’t really make sense to make because I doubt anyone wants to see a CPU fight a CPU.

Overall, I give this a 4.5/5 I only chose five because they didn’t have a four in a half option.

A Battle Royale title where you and 19 other player with 20 bots battle it out to become the last one standing.

You can play as characters such as Jotaro Kujo, Noriaki Kakyoin, Jouske Higashkita, Koichi Hirouse, Giorno Giovanna, Bruno Bucciarati and much more from parts 3, 4 and 5 of the anime/manga series JOJO’s Bizarre adventure.

Every character has a unique ability called a “stand” which they can use to fight against other players and every stand has its own unique powers.

Some stands can only stay close to their users while some of them can fly around in a set radius.

JoJo’s Bizarre Adventure: All Star Battle is a overall great game in general if your a big fan of the series.

There is a lot of references from the show that are showed in all stars battle, the combat of the game isn’t exactly overly complex but it’s still a very enjoyable game for jojo fans.

The story is also split in different parts from each jojo protagonist you have to utilize to progress the story it’s fairly enjoyable & stays true to the cannon of the series.

My overall score would be a 9/10 completely subjective but for a jojo fan it’s pretty solid. 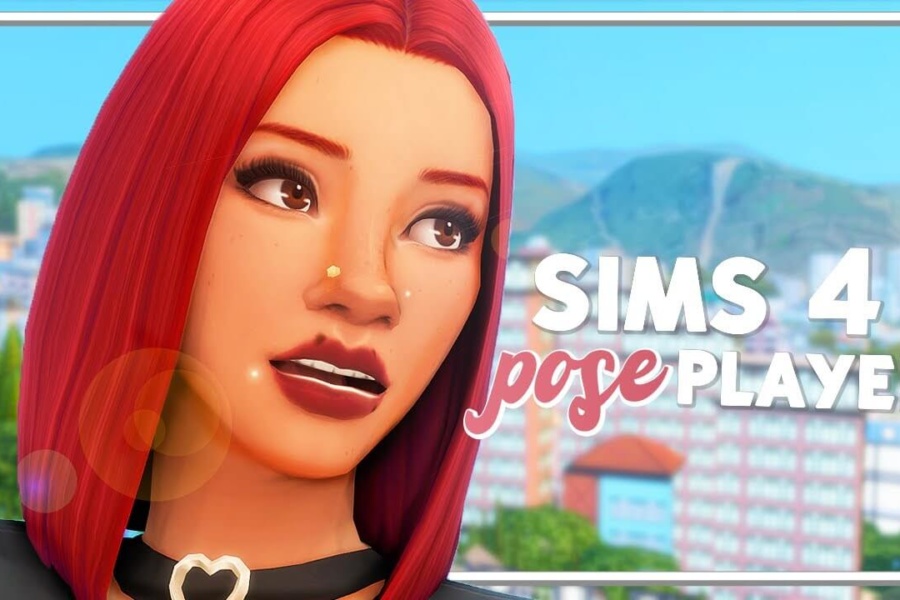