The main goal of this article is to provide information on how to increase the number of columns in The Sims 4’s CAS or Create a Sim.

What is a CAS, you ask? And how does it affect gameplay?

Create a Sim, or CAS as it’s more often known, is a crucial feature of The Sims 4 and every other game in the series.

Before you can add a Sim to the game, it must first create that Sim as an individual.

Create a Sim has been revamped in The Sims 4 to make it more intuitive and user-friendly than its iterations in The Sims 2 and The Sims 3.

Here, you may alter a Sim’s physical appearance and character traits.

A Sim’s appearance, voice, gender, body type, pregnancy options, toilet stance, and wardrobe are all up for grabs.

The Create a Family interface, of which CAS is a part, also lets you modify the domestic ties between your Sims before you place them in a community.

However, the CAS in The Sims 4 is already fantastic, and modders can make it even better by making it more intuitive and user-friendly.

In The Sims 4, when you go to customize a Sim’s appearance in CAS mode, the catalog window displays two columns at first.

It serves its purpose well, but with a fantastic add-on, the number of columns may be expanded.

A fantastic tool that achieves this is weerbesu’s More Columns in CAS mod.

It is possible to increase the number of columns in the catalog panel from the default of two to three, four, or even five.

Having a large number of custom content possibilities for your Sims’ wardrobe, accessories, eyes, hairstyles, tattoos, and other appearance customizations are ideal for this.

As with other popular modifications, you may make a small number of mistakes when utilizing this wonderful invention.

However, weerbesu regularly updates the mod to address any concerns players may have with the UI.

Here are a few things to keep in mind concerning the More CAS Columns mod: 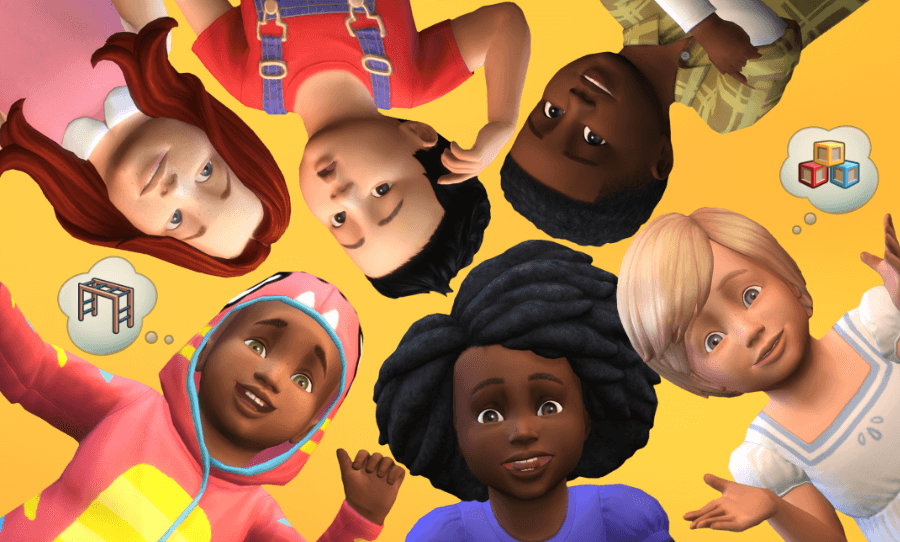