Today with this one piece filler list I will guide you how you can this long series more efficiently without wasting your time on fillers.

As all anime fans knows that one piece is fairly popular anime series you have heard about it from everyone even if you haven’t watch it yet after all one piece is running successfully over 20 years.

And all of these years more then thousand episodes with fillers but as most of the anime fans I personally also hate it when a filler comes in between an exiting arc.

That why we got you folks today in this list i am going to mention all the filler episode that not worth your time.

8 One Piece Fillers Worth Watching!

Even if we all hate watching fillers but not all fillers are waste of time so we have create this additional list for you some of the filler episodes that I personally think are worth watching.

The G8 arc comes after the end of the sky island saga and in this arc Going Merry is going to get trapped within the heavily fortified waters of a marine base and In this to survive this one piece crew get scatter and try to retake their ship and then escape.

I would recommend this arc because it doesn’t even feel like a filler at all when you watch it and it’s actually pretty good.

The Davy Back Fight Arc also refer to Long ring long land arc and this is the 14th arc in the series and this arc is about the contest between straw hats and foxy pirates and they call it davy back fight.

This arc is worth watching because this arc does a such a good job of representing what One Piece is all about as a whole and its really entertaining to watch.

Well as the name suggest in this arc straw hat pirate crew visit a Spa Island and this is an artificial island with many recreations.

When the crew is enjoying the Spa they meet a girl lina and her sister sayo and sayo is holding a notebook that she does not show to anyone and then foxy pirate group show up and they are also interested in the book so they make an attempt to steal it.

I think it is a fun little arc of two episode worth watching i really enjoyed it and hope you will like it too.

The goat Island Arc is a nice one. A nice little story that worth your time. A money lender turned pirate who is living on this island and his crew was get eaten by the goats ( And here I thought goats are vegetarian).

And not to mention A corrupt Marine officer who is trying to take it maybe and get captured somehow and there is a ship coffin to if it makes you exited for the arc.

In this arc most of the characters get their own little episode with flash backs and stuff if you wanted to know their origin stories then these are the best arc to watch.

Only Robin and Luffy does not get any episode in this arc other then that you will get see their back stories and it will help you understand the characters motivation to do something and their motives as well.

This is the 6th filler arc on the series and the story is based on the one piece game ocean’s dream which is created by play station.

I really enjoyed the mind loss concept it was really intrested to watch but I wish they have done more with it and also you get to watch luffy vs zoro fight.

I think it is worth while to watch this arc as it was a way better arc to watch then warship Island.

Luffy catch up with Sanji finally and you also get to see Straw Hats crew special bonds.

And also sanji is welcome back in the crew he join Straw Hats again sanji’s journey with the crew looks to be coming to the end.

In this arc luffy and straw hats crew have to pass thru some of the navy’s soldiers.

And also Grount who has the incredibly powerful arms challenge luffy to test his limits.

I really enjoy this arc and I believe this arc is very entertaining and packed with action as well. 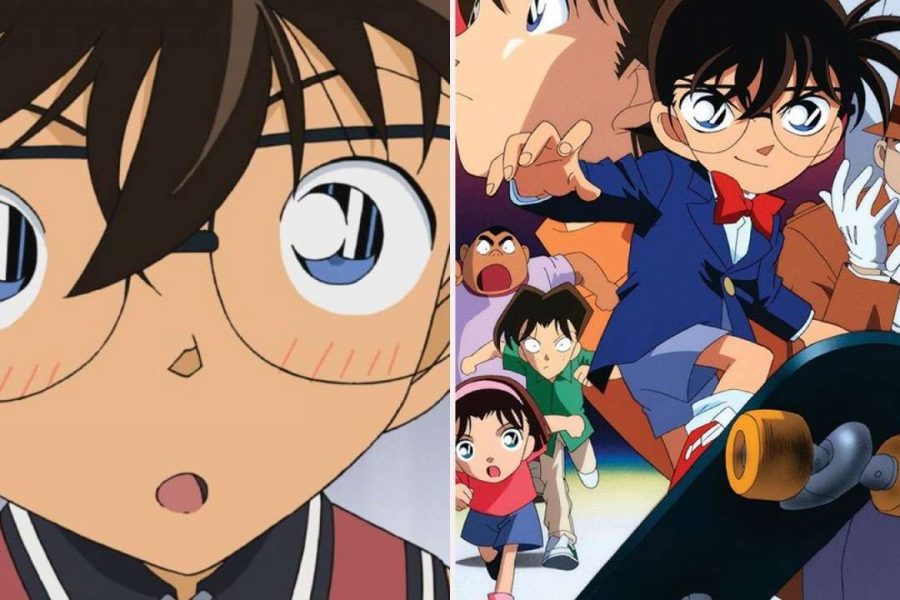