New Genshin Impact leaks give further information about the upcoming Akitsu Kimodameshi event, which is set to appear in update 3.3.

A fresh Genshin Impact leak has supposedly revealed that players will be able to acquire a new four-star weapon without spending any Primogems in the upcoming version 3.3.

Developer HoYoverse has previously confirmed two new characters, Wanderer, a five-star character, and Faruzan, a new Anemo user. Both will be available in the upcoming release.

Since weapons and artifacts have the greatest effect on a character’s damage output, they play a significant role in the design of every character in Genshin Impact. Ascending a weapon is significantly simpler than ascending an artefact because its major stats and sub-stats are fixed.

Genshin Intel, a highly reliable leaker, has disclosed additional details on a future event that would give away a free four-star weapon.

The leak suggests that the new event in Genshin Impact version 3.3 will be called Akitsu Kimodameshi and would involve a brick-breaking minigame with four separate features.

It appears that all but three of the event’s stages will support cooperative play.

In addition to the weapon, the post stated that players who make it through all of the minigame’s stages would receive about 990 Primogems (Inazuma’s ascension materials) and a Crown of Insight.

The following specifications for the Genshin Impact have been previously exposed through leaks:

Kaedehara Kazuha, an Anemo user who has become one of the game’s most played characters, can use this weapon. To top it all off, he can also shred the damage resistance of a big group of enemies while providing a respectable damage increase to his squad.

Players like the notion that they will be able to boost the weapon’s refining level for free during the event which can take its damage and utility potential to the next level.

A Switch port is currently in the works. 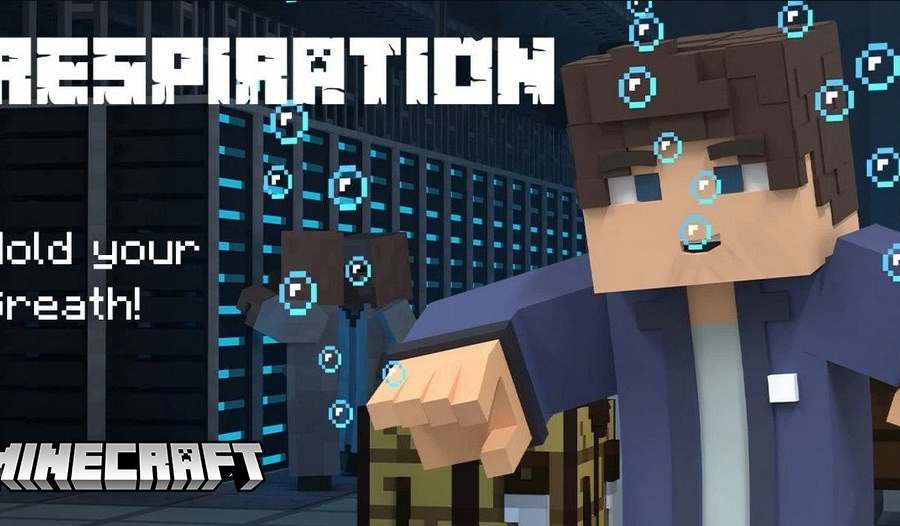 FFXIV: How Do You Get The Auspicious Kamuy Mount?