In order to get the Divine Bridle from Aberaku after completing Hyperion’s Dirge, follow these steps in Genshin Impact.

With Genshin Impact, you’ll need to finish Hyperion’s Dirge, which requires you to find and present three offering stones that may be found by completing quests in the new Enkanomiya region.

Find and put the Key Sigils in Enkanomiya, which are miniature ruins that appear on the map as rock formations. To complete these missions, you need to locate and place Key Sigils.

In order to continue The Phaethon’s Syrtos quest, you’ll need Divine Bridle, which you can obtain after collecting all of the offering stones.

Talk to Aberaku, a spirit who lives near Enkanomiya, in order to get the Divine Bridle. When you get to Dainichi Mikoshi, light the two torches behind the chest to uncover a secret route guarded by two ruin guards, and you’ll discover him.

When Aberaku appears, you’ll receive the Hyperion’s Dirge task, which asks you to locate three offering stones you can only find by using Evernight.

Genshin Impact’s offering stones can be found in the following locations:

Slightly east of the southernmost travel point, the Serpent’s Heart offerings can be found.

In this area, north of the western travel point, are offerings from the Narrow
A temple offering is made in the area to the northwest of the primary traffic hub.

You must return to Aberaku at Dainichi Mikoshi after completing the global tasks in order to put the offering stones.

Use the orb that emerges beside the offering stones to reach the top of Dainichi Mikoshi and speak to Aberaku, who will give you the Divine Bridle, hero’s wit, and primogems in exchange for your efforts. 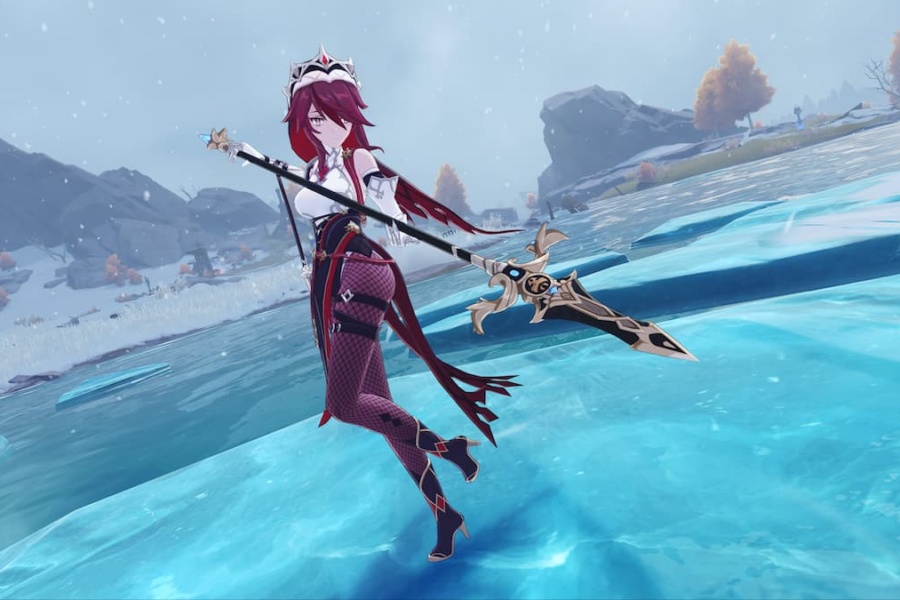