You’ve finished the game, but have you truly mastered it?

Have you completed every task, found every collectible, and won every optional challenge?

After all, practically anyone can play until they fight the last boss or finish the final quest.

It takes a special type of player to grasp onto a game, extract every last bit of content, and entirely mold it their way.

However, not all games are created equal. Even if you have the motivation, some games are nearly impossible to complete.

Take note of the “nearly.”

Dominating the following titles needs some exceptional abilities — or, at the very least, a lot of free time — but it is possible.

Very few people have completed all of the tasks in the following games, and those who have are members of a very limited and exclusive club.

Maybe with enough practice, you’ll be able to join them one day.

Anything is possible, after all.

It’s one of the hardest video games ever, Battletoads. There isn’t any concrete evidence, despite the fact that several players have claimed to have finished the game.

The players face a more difficult struggle throughout Rash, Zitz, and Pimple’s escapades because the game permits friendly attacks.

Along with fighting the bad guys, the players also need to watch out for their teammates’ punches, which can kill them.

Some Japanese NES enthusiasts may still be frightened by Takeshi’s Challenge, also known as Takashi no Chousenjou.

Takeshi Kitano, a well-known Japanese actor, and filmmaker who is currently considered one of the first Japanese superstars to have a relationship with gaming created the game.

Takeshi’s Challenge is still recognized as one of the worst video games of all time, proving that Takeshi Kitano’s effort at breaking into the gaming industry did not go well.

The awful little game was just ludicrous and unwinnable. The game even has a section where the players must perform some karaoke.

Super Meat Boy is another unstoppable game that made our list. The Xbox Windows and Microsoft Windows platforms saw the initial release of Team Meat’s game in 2010.

However, the game was later released on a variety of platforms, including Linux, OS X, Android, Wii U, PlayStation Vita, and PlayStation 4.

Only 2% of PC players worldwide, according to Steam’s Global Gameplay metrics, have completed the game to the fullest extent.

The following game on this list is the original Friday the 13th for the Nintendo Entertainment System. Atlus and LJN collaborated on the 1989 game’s creation and publication.

The game has also been listed among the worst horror video games on various lists.

It’s really challenging to win the game because of how awful it is. While playing it, the majority of the players may have already broken numerous controllers or televisions.

Teenage Mutant Ninja Turtles is another game that should be included on this list. Konami created and distributed the side-scrolling platform, which was released in 1989.

The game was so challenging that participants might have ripped out their hair in desperation.

Although the game was challenging, it was nevertheless quite popular at the time. There wouldn’t have been many players who finished the game.

Do Not  Believe His Lies

Despite being a smartphone game, this game has to be on the list. In 2014, the Dev’s game was made available on iOS and Android devices.

There are some incredibly challenging puzzles and riddles in the game that are truly engaging.

The game has been able to offer players numerous sleepless nights since its release.

There is even a Reddit community for the game where players crowdsource the answers.

Another side-scrolling platform game on this list is Ghosts ‘N Goblins.

Capcom created and released the game, which was first made available in 1985.

Playing as Arthur, who employs a variety of weapons to battle demons and defend the princess Prin Prim from Satan, was required in the game.

But this wasn’t at all a simple task.

One of the hardest video games ever developed is still acknowledged as being Ghosts ‘N Goblin. 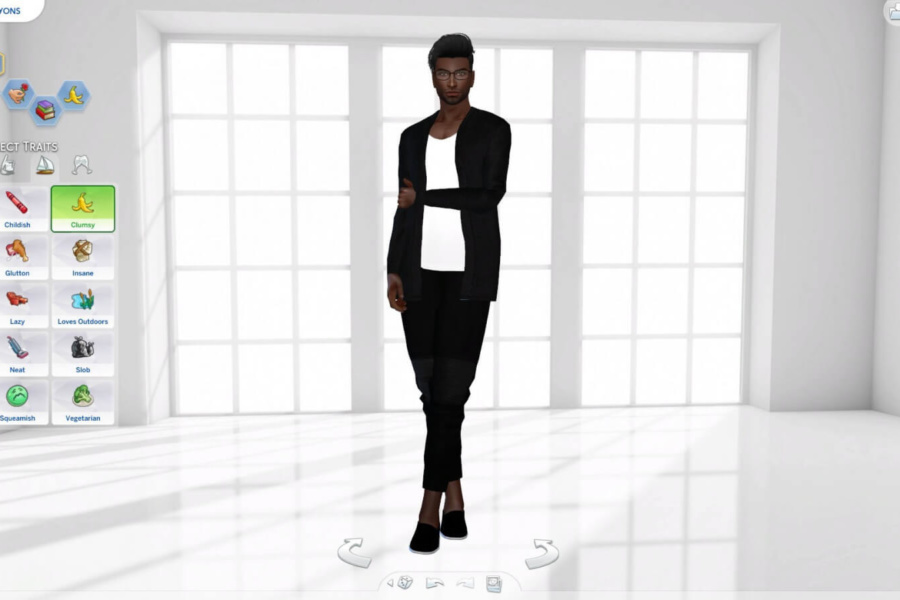 FFXIV: What is Soul of the Crafter & How to Get it?