Warning: The following article contains spoilers for the major chapter of Attack on Titan Chapter 139. You can read it at your discretion.

“Attack on Titan” chapter 138 featured Eren performing his ultimate return to form after surviving the explosion that was caused by Armin’s transformation into Colossal Titan.

That’s exactly the reason why many fans were hesitant to accept the fact that Eren died after the chapter. Mikasa executed him.

Ymir smiling in the background was an indication of danger.

Theories of Eren transmuting his mind into his body like Reiner, as well as then surviving the worst of it all, circulated online.

However, none of these theories came to fruition since Chapter 139 proved the destiny of the principal character!

According to chapter 139, Eren is dead. Eren died due to Mikasa, who cut the head off of him.

In the final scene, she ended up kissing his head that had been cut off.

Mangakas don’t all feel comfortable with killing the main character of their stories.

However, Isayama is an exception to the rule.

What has happened so far?

It appeared that the final chapter was not far away after Eren was able to appear in his Titan form once more at the beginning of the chapter.

In all honesty, the latest titan design can cause you to be scared!

We almost felt that the Rumbling was about to begin once more.

But the disaster didn’t occur (not but at least).

In a fast and epic end, Mikasa, Levi, and Armin banded together to face Eren.

Convinced that they have a target within the Titan’s mouth, Mikasa takes a step back and tightens her iconic scarf, and is ready to go to killing. We’ve examined the details of her dream in this piece here.

It was done in a single swoop. No drama. No shouting “EREH!”. No talk-no-Jutsu.

Perhaps the group realized that the time for discussion had passed. By the time Mikasa had finished, Eren stood one head shorter.

It felt rushed due to some reason, and we had hoped to see Eren’s perspective in the last chapter.

Well, we did get one as expected (albeit disappointing).

Eren’s perspective on the story

In AOT Chapter 139, Eren reveals that he turned himself into a villain to turn Armin and the alliance of people who saved the world against him.

In the end, he was determined to die at the death of his fellows to ensure their freedom.

He gave his freedom and life for their freedom. Many claims that the ending is similar to Lelouch’s!

Although there are some contradictions with this particular sequence of events, Eren nevertheless managed to reach his goal. Eren got killed in the course of the war by his allies.

The end of humanity was prevented (he only killed 80 percent of the people) and the alliance was revered as heroes at the end.

Eventually, after the alliance was made aware of Eren’s plans following his death, they started to praise him for being the “great man” he was.

It appears that the loss of the majority of humanity did not mean anything anymore to them.

It was as if they appeared to have lost the reason they took up arms against Eren in the first place.

We wonder that Reiner would have experienced the same reaction if Eren had killed Karina, Gabi, and Falco in the Rumbling!

The bittersweet conclusion to Eren’s character didn’t go down well with a lot of fans.

While we all knew Mikasa could be the one competent of stopping Eren but no one anticipated that it would happen through his death.

Some people did know what was coming Eren’s character was unable to find any hope of redemption in the narrative, particularly following his involvement in the worldwide genocide.

Eren wasn’t the same depressed but determined young man we all knew.

He was mourning over the death of his mom as well as his home for quite a while, but the end of the series saw Eren transform into a precise and calculating strategy-maker.

Eren, who died, was to be anticipated.

Since Eren put the Rumbling in motion, it was decided that Eren would die.

Eren was not a person who would change his plans in a hurry.

He’s a person who continues to push forward, not worrying about the consequences.

His mindset was more likely that he was made to take the road of Rumbling, as a Pawn.

In the end, the man accepted his death as he believed that there was no way that he could be accepted as a victim.

Also Read:  Who the hell is "Truth" in Fullmetal Alchemist?

The fact that Eren’s death was inevitable!

The only question was what time and where?

What losses the alliance would have to endure.

Let’s face it that it wasn’t an easy task for the group.

They had to go through many trials and had to give up lots. HELL, WE WENT THROUGH A LOT!!

Connie and Jean were transformed into Titans. If that’s not enough to make you cry, Reiner, Annie, and Pieck were slain by the same people they wished to defend.

Although Hallucigenia was responsible for turning the Eldians of Fort Slava into Titans, Eren also has to shoulder part of the blame.

Mikasa killing Eren was also expected and was expected, especially considering the chapter 1 dream into account. There aren’t any real issues there.

However, it was a devastating moment.

Who did you weep for?

Was it Mikasa, or was it Eren, or was it an Eremika ship that was never allowed to properly sail?

What we aren’t able to comprehend is what could happen to someone who was concerned about his loved ones put them through the pain they endured?

Perhaps Eren was not the person we used to know.

His motives remain obscure, to be honest.

There are a lot of questions that are to be resolved.

Do you think Isayama finished all the gaps in his last chapter?

However, the conclusion had a lot of flaws.

Let us know what you think about the death of Eren via the comment section below! 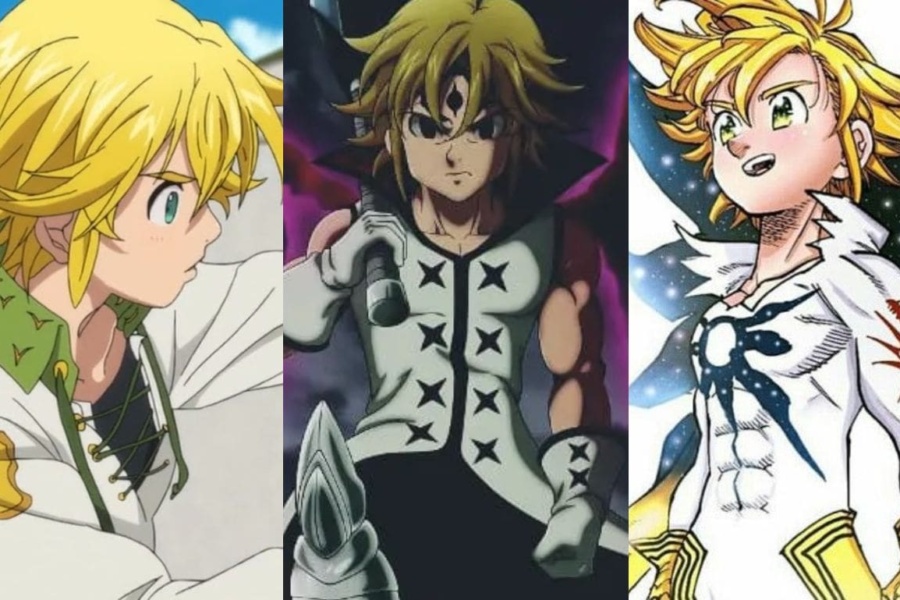 The Numerous Problems with Higehiro