One Piece has been the longest running manga series with over 950+ chapters and each one piece arcs offering a whole new dimension to this what looks like a never ending world of One Piece.

One piece has total 31 arcs with Wano arc currently running with immense success. Each One Piece arcs has it’s own beauty with introduction of immensely awesome characters that have their huge fan base on their own.

Small or big Eiichiro Oda surely knows how to create a beautiful story of an immensely huge world with the main character Monkey D Luffy going on an adventure to become the ‘King of the Pirates’.

Here’s my take on this List of one piece arcs that has had the most impact on the life of Luffy as well as other characters.

This arc was one of the earliest arcs which created a havoc in the world of One Piece. The Straw hat pirates after encountering Vivi and agreeing to help her with ending the reign of Crocodile, we are taken on a really amazing adventure witnessing great fights, some emotional moments and a satisfying end.

Every straw hat pirate is given it’s own battle with different enemies thereby showing their own individual potential. Luffy taking on one of the seven warlords of the sea surely gave goosebumps to many readers.

We are introduced to the Vivre card which Ace gave to Luffy which ultimately came in use in the further one piece arcs. After the defeat of Crocodile, the world government started to notice them and labeled them as a serious threat. Basically through this arc, the straw hat pirates were finally recognized by the whole world.

This arc basically humbled all the fanbase with the Straw hat pirates suffering their first major defeat at the hands of a marine admiral.

And like I said earlier, this arc introduced us to lot more wonderful characters like the eleven supernovas, the admirals, the celestial dragons and who can forget dark king Rayleigh.

Even though it’s a really short one piece arcs, we see loads of complexities like the slavery system, the racial discrimination against fish men etc.

One of the best arcs also one of the most emotional one piece arcs. The straw hat pirates along with Sogeking [ Ussop obviously but temporary non member] along with Franky family takes on the world government as well as their deadly secret assassination group CP9 to rescue their crew member Nico Robin.

In this story we explore the tragic past of Robin and how she became the most wanted by the world government at a very tender age.

The concept of the void century and the malpractice of the world government to hide it are shown. All the main characters strengthen and develop in a huge way with each member defeating a CP9 member and showcasing their extraordinary skills.

Each chapter is filled with epic moments with Sogeking burning the world government flag and who can forget Robin crying “I want to live!” and straw hats losing their ship Going Merry which further created more emotional context to the story.

One of the greatest arc in the entire series this arc created the impact no other could. This arc is filled with huge moments in each and every chapter.

A short summary would be Whitebeard pirates vs the whole Marines inorder to save their crew member Portugas D Ace.

But it had a ton to offer in terms of epicness, secret reveals and much more! And who can forget the most badass entry in the entire series of Shanks and declaring it to end the war.

Ace’s death caused an immense psychological damage to Luffy even at one point self doubting himself which was never ever even hinted in the arcs before thereby taking a 2 year training under Rayleigh to improve his overall skills. This arc can easily termed as the greatest arc and took One Piece to very huge heights.

Do not read ahead if you haven’t cached up with the latest arc. SPOILERS AHEAD

Even though it’s ongoing,the current Wano arc is the most impactful arc in the One Piece story line. Big secret reveals such as the backstory of Oden, Gol D Roger, his bounties and a lot more are revealed in this arc.

This current arc is my number one arc as it provides a huge character development of many main characters and side characters.

Also Read:  15 Best Reddit for Every One Piece Fan

Luffy, Law and Kid making and alliance [what it looks like seeing the current scenes] and having the greatest character entry of all time is just a small piece of the immense awesomeness this arc offered.

The mystery of Sabo, the abolishment of the warlord system, the backstory of Kaido and Big Mom and they eventually making a Yonko alliance this arc has offered so much no other arcs had offered.

With now the Top Worst generation pirates taking on the two Yonko pirates, this arc is gonna take you on a one hell of a ride and mark my words by the end of this arc it will be termed as “The greatest One Piece arc of all time” 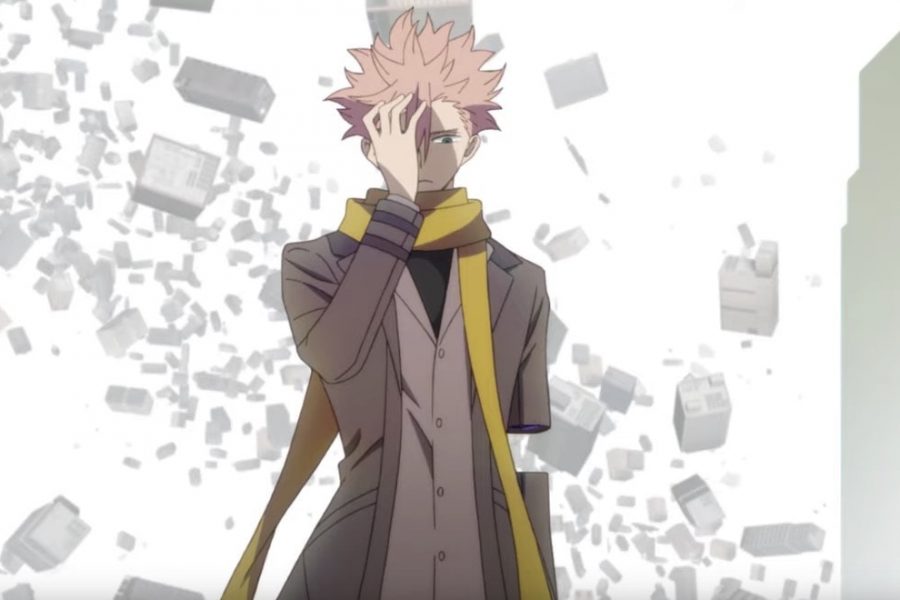