Magical Girl Ore has been delighting fans with its hilarious jokes centering around the magical girl genre, with the hook that cute girls turn into muscular men to fight monsters.

Anime fans are no stranger to gender bender anime stories, which always use a fantasy element that allows the main character to switch between genders.

Magical Girl Ore is filled with fun moments and doesn’t get mean-spirited with its parodies. The art style is generic and the animation quality can be wonky.

But the humor makes up for those short-comings and today I am presenting you these 5 anime like magical girl ore that you can watch.

Most of these Gender Bender anime are comedy-centric, making them a light-hearted romp! So Here is the list of 5 gender bender anime that you can watch and enjoy without wasting anymore time lets just dive into it.

Quick Pitch: Souji Mitsuka is an average high school boy who loves girls that wear the twintail style. One day, he meets a mysterious girl named Twoearle and monsters that claim all the twintails belong to them.

In a moment of desperation, Twoearle gives Souji Tail Gear that turns him into Tail Red, a twintail warrior sworn to protect Earth’s vital resource.

Quick Pitch: The five members of the Student Cultural Research Club begin to experience a phenomenon that causes them to randomly swap bodies with each other.

Their friendship is put to the test as they begin to learn each other’s hidden secrets and emotional scars.

Quick Pitch: Birdy Cephon Altera is a police officer from the Space Federation who is chasing a target on Earth. She takes on the identity of Shion Arita and poses as a rising model to keep her cover.

One night, Birdy tracks down Geega to an abandoned building and she accidentally kills a high school boy named Tsutomu Senkawa.

Feeling guilty about the incident, she integrates Tsutomu’s consciousness into her body and they swap forms in an attempt to have a “functioning” life.

2. Yamada-kun and the Seven Witches

Quick Pitch: Ryuu Yamada is a lazy delinquent and Urara Shiraishi is an honors student. A misstep causes them to share an accidental kiss, and they swap bodies!

Supernatural Studies Club member Toranosuke Miyamura recruits them to use their body swapping power to unearth the legend of the Seven Witches of Suzaku High.

According to legend, a group of seven female students will obtain different powers after a kiss.

Quick Pitch: Ranma Saotome is a top-class martial artist at the Saotome “Anything-Goes” school of martial arts. While training in China, he and his father fall into a cursed spring that causes Ranma to turn into a girl when splashed with cold water and back into a boy with hot water.

Things are complicated when Ranma learns that he is arranged to marry Akane Tendo, who is also a skilled martial artist and a man-hater. Ranma also finds it troubling that his female form attracts separate lovers. 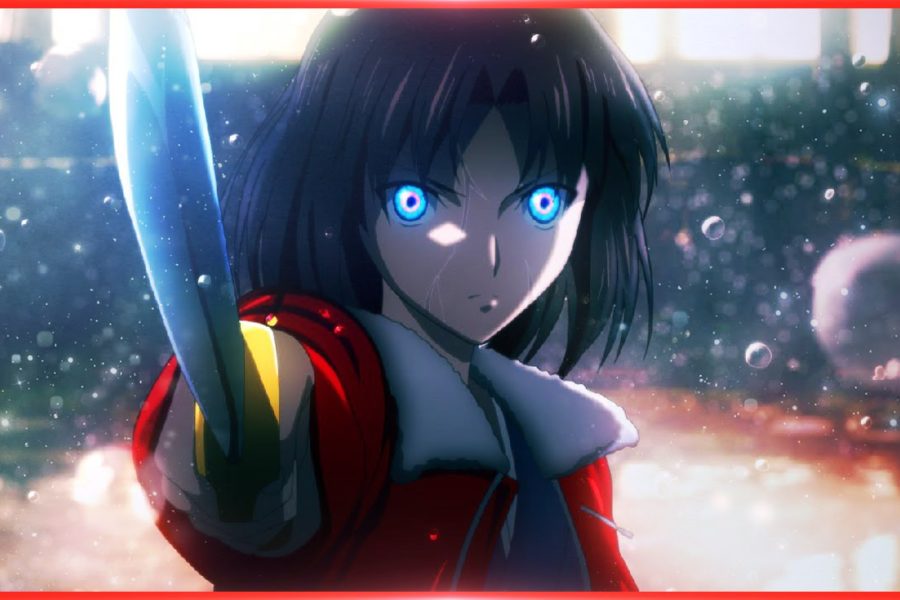