Let’s take the time celebrate anime’s most supportive moms! These Best Anime Moms characters may worry about their children’s safety, but they also provide the advice and caring love that our protagonists need when facing trouble.

So today we prepare a list about best anime moms and today we are going to talk about those anime moms characters who do whatever they can to support protagonist.

Junko is a no-nonsense kind of anime moms. She cherishes her morning routine with Madoka and is always willing to have a conversation at night after work, but Junko also knows when to give Madoka space to figure out her own problems.

Junko has a habit of dropping subtle advice bombs, which no doubt influenced Madoka during her magical girl journey.

Emi goes through a tough time accepting that her son Seishuu is growing up and ready to pursue his own dreams. She is overbearing and overprotective of Seishuu, and is against him staying on the Gotō Islands.

Despite this, Emi realizes that Seishuu is happy there and she learns to let go and supports his decision.

Kyoko has a strong presence in Fruits Basket. She came from a bad family and joined a gang in her early years. After meeting a businessman and settling down, Kyoko had to raise Tohru alone after her father’s death.

Despite so much tragedy in her life, Kyoko raised Tohru to always be positive.

At first, we assume Yasuko is a terrible mother during the early stages of Toradora! She is constantly arriving home late, acts childish, and is an alcoholic.

As the series progresses, we learn that is not the case. Yasuko works multiple jobs to provide for her son and puts him through school.

Trisha is known for her mother personality and dedicated her life to raising Edward and Alphonse the moment their father left.

Kushina was an impulsive and stubborn child, but she matured into a level-headed adult. She loved her family – especially her newborn son, Naruto.

Kushina spent as much time as she could showering Naruto with love, but she would make the ultimate sacrifice protecting him from the nine tail fox.

Sanae is an odd-ball: she loves being mistaken as Nagisa’s older sister and is really defensive of her “unique” baked goods. That being said, Sanae cherishes her family and will do anything to help them.

Akari is selfless step-mother and sister. She leaves Shioshishio to be with the man she loves, which leads to a complicated dynamic with her step-daughter.

Not only does Akari try her best to provide her step-daughter, but she also acts as a mother figure for her brother Hikari as he goes through his own personal struggles. Underneath Akari’s quiet demeanor lies a lot of strength.

Hana is the ultimate single anime moms and made many sacrifices to raise her two half-wolf children. The children are mischievous and can get into trouble with their supernatural gift, but Hana manages to raise them to best of her ability.

Nancy has a kind and cheerful personality, and is very protective of her sons. Despite not having custody over Yamato (Matt), Nancy tries her best to be a good mother towards him.

Inko truly worries for Izuku, especially since he was born Quirkless. She tries her best to protect Izuku from danger and is equally overjoyed and worried for his safety upon being admitted into U.A. No matter what happens, Inko decides she will support Izuku’s pursuit of becoming a great hero. 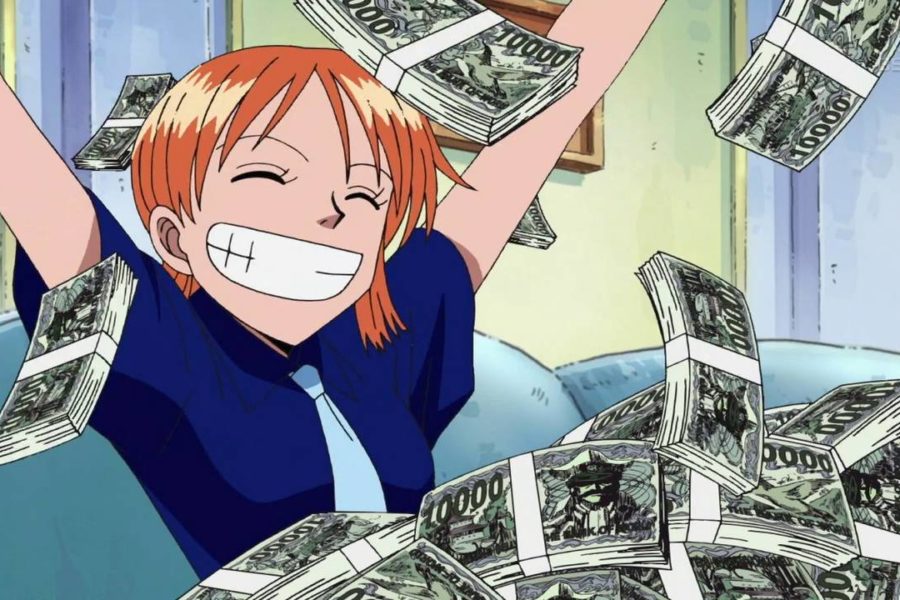